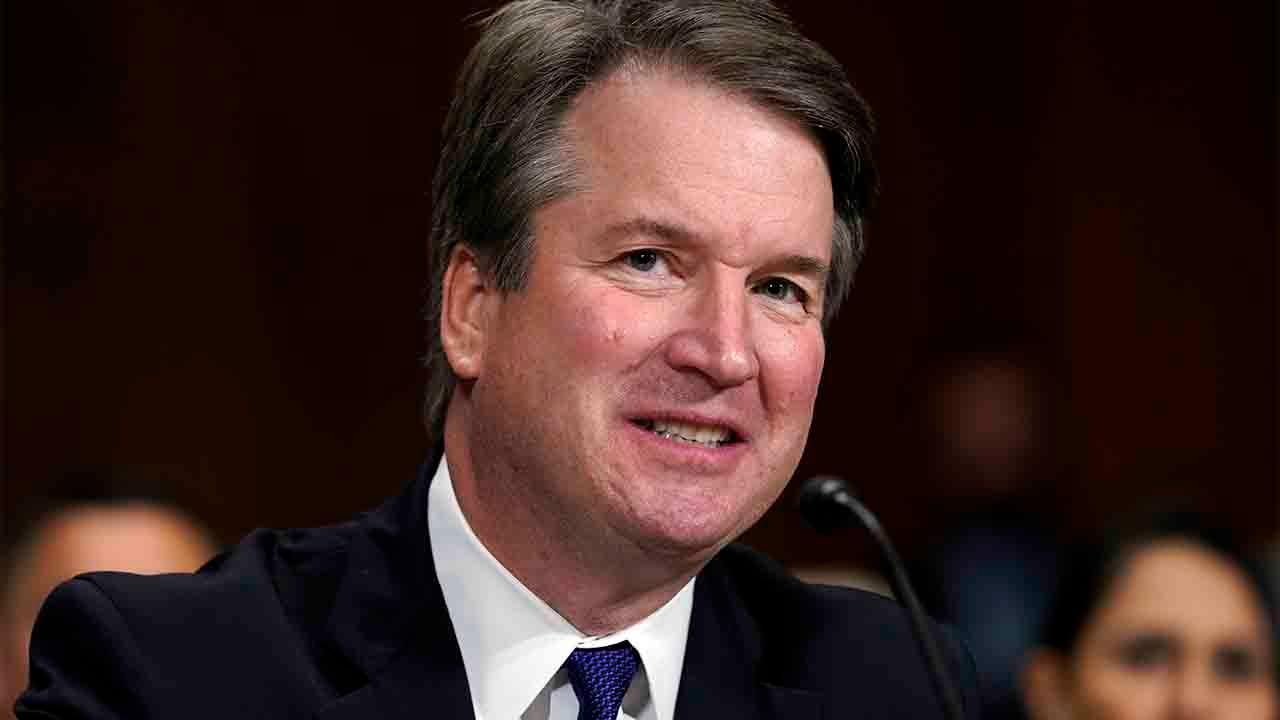 The FBI has reached out to a second woman who has accused Supreme Court nominee Brett Kavanaugh of sexual assault — a day after President Trump ordered the bureau to conduct a new background investigation.

An attorney for Deborah Ramirez, who claims that Kavanaugh exposed himself to her at a Yale college party several years ago, said that the FBI had reached out to her.

“We can confirm the FBI has reached out to interview Ms. Ramirez and she has agreed to cooperate with their investigation,” attorney John Clune said in a statement. “Out of respect for the integrity of the process, we will have no further comment at this time.”