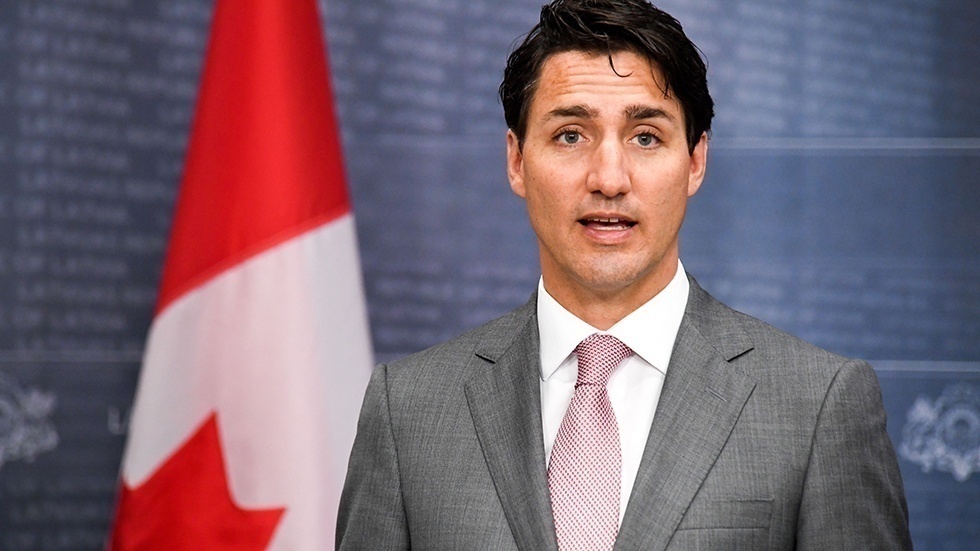 The U.S. and Canada are working furiously to reach an agreement by Sunday, a self-imposed deadline to complete an updated North American Free Trade Agreement (NAFTA).

President Trump was prepared to give up on the weekend deadline with Canada because the United States and its largest trading partner still had major issues left to resolve.

Instead, the White House and Mexico on Friday held off on releasing the text of a Mexico-only deal as negotiations ramped up between the U.S. and Canada in a effort to meet the deadline.

Behind the scenes, U.S. and Canadian trade negotiators had been pushing forward on talks all week. Then on Saturday, Canadian Foreign Minister Chrystia Freeland canceled her scheduled speech before the United Nations to head back to Ottawa to work with her trade team.