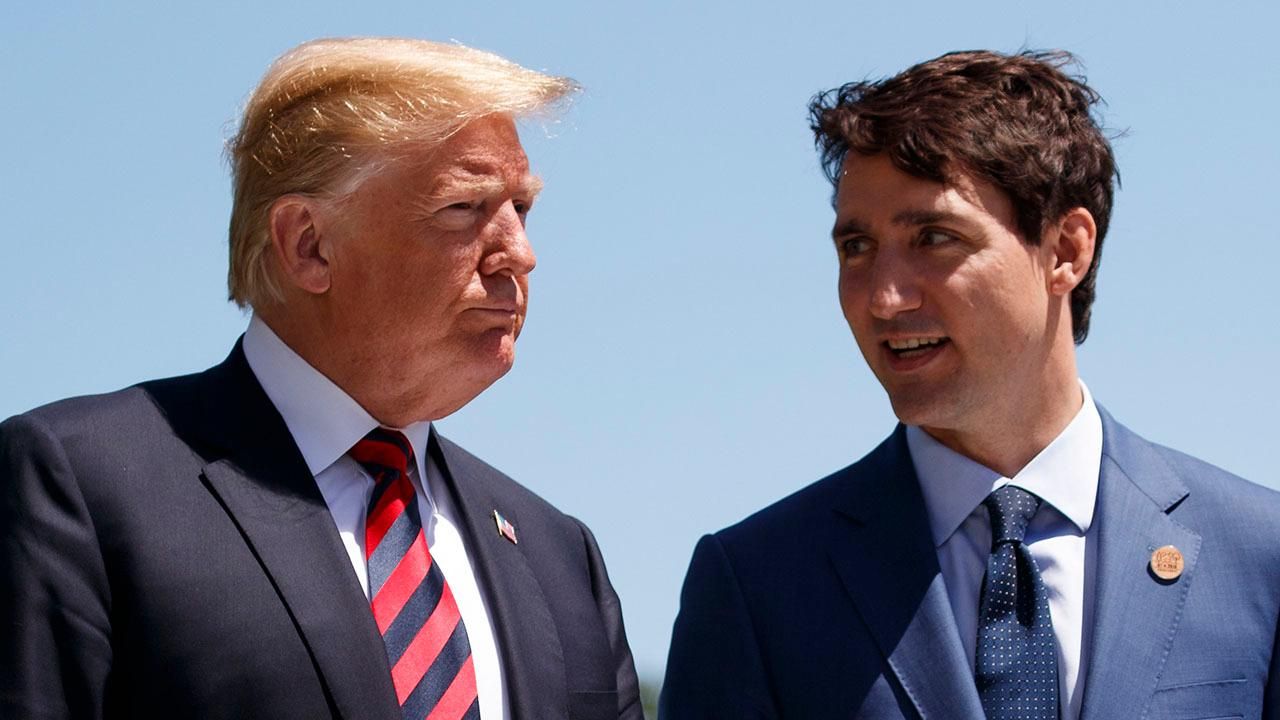 Talks between the United States and Canada over the North American Free Trade Agreement reportedly broke up Friday without a deal, after a leak of off-record comments by President Trump roiled the high-wire negotiations, The Wall Street Journal reported.

Still, U.S. Trade Representative Robert Lighthizer said in a statement Friday that officials are continuing to work with Canada’s foreign affairs minister, Chrystia Freeland, and others to strike a deal.

“The USTR team will meet with Minister Freeland and her colleagues Wednesday of next week,” Lighthizer said.

Trump has been trying to negotiate a new NAFTA with both Mexico and Canada. The president announced Monday that he has secured a tentative deal with Mexico but said “we’ll see” if Canada can be part of the new agreement. The administration had set a deadline of Friday for a deal with Canada.

While the talks have not succeeded, the Trump administration on Friday sent a formal notification to Congress about its agreement with Mexico, saying Canada can join later if they reach a deal.