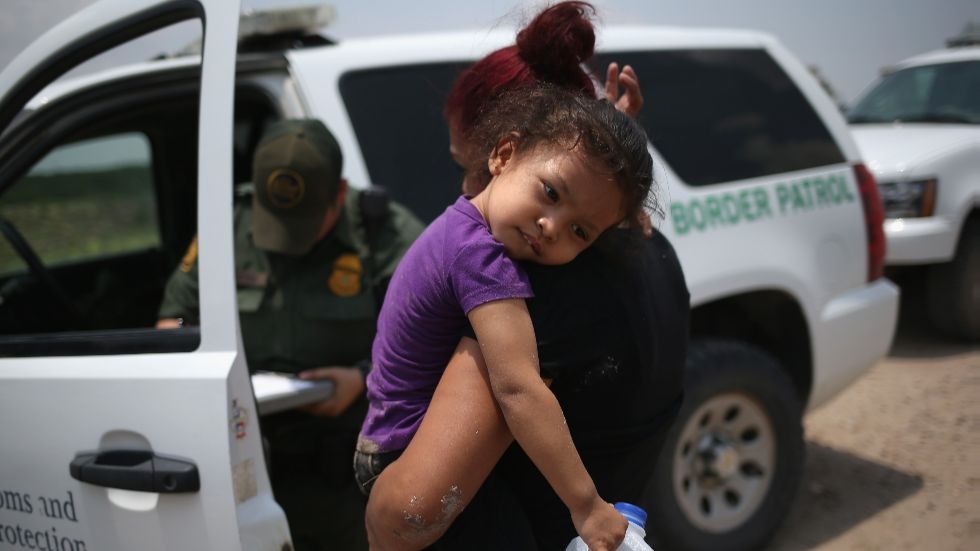 The Houston Chronicle reports that the Texas Education Agency this week told a charter school group that local schools that want to serve migrant students in federal custody can’t “do so with state education funding.”

The Associated Press reported this month that the San Benito school district had an agreement to send 19 bilingual teachers and other resources to a nearby migrant shelter on the U.S-Mexico border. The shelter operator says it has now canceled that agreement.

Texas officials say it is the federal government’s responsibility to educate the migrant children.