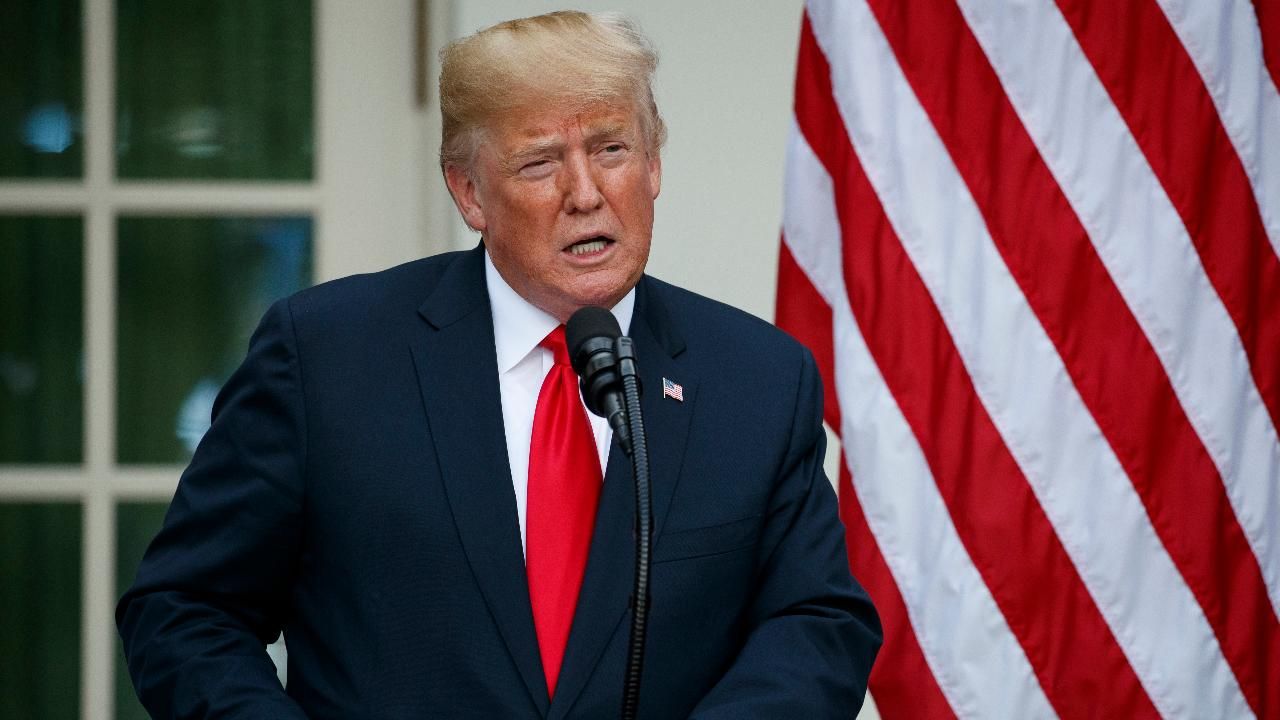 President Trump announced Wednesday that he has secured major trade concessions from European Union officials as part of an effort to head off a trade war between the U.S. and the E.U.

After talks at the White House with E.U. officials, Trump announced in a joint Rose Garden appearance that the delegation had agreed to increase imports of soybeans and liquefied natural gas. Both sides agreed to work toward the goal of “zero” tariffs and subsidies on non-auto industrial goods, and to “resolve” recent tariffs that both sides have imposed.

“This was a very big day for free and fair trade,” Trump said.