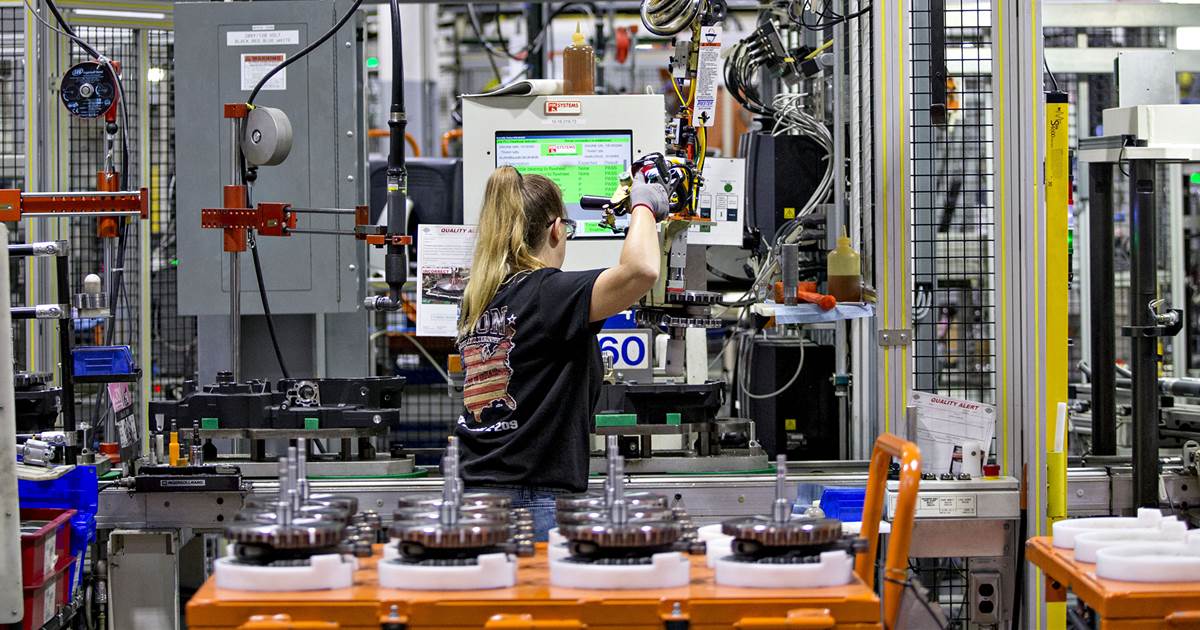 President Donald Trump’s escalating trade war is supposed to be about protecting American jobs — but the uncertainty it’s creating is forcing some businesses to shift production overseas and cut back on hiring.

On Monday, Milwaukee-based motorcycle manufacturer Harley-Davidson announced it would be moving the production of vehicles bound for Europe to international facilities to avoid what it estimated would be $100 million in annual tariffs.

The move — which triggered a market selloff, sending the Dow Jones down almost 500 points — was in reaction to the E.U.’s raising tariffs on U.S.-produced motorcycles from 6 percent to 31 percent. The tariffs were in retaliation for Trump’s levying tariffs on imported aluminum and steel.

“Harley-Davidson maintains a strong commitment to U.S.-based manufacturing, which is valued by riders globally,” the company said in a statement. “Increasing international production to alleviate the E.U. tariff burden is not the company’s preference, but represents the only sustainable option to make its motorcycles accessible to customers in the E.U. and maintain a viable business in Europe.”