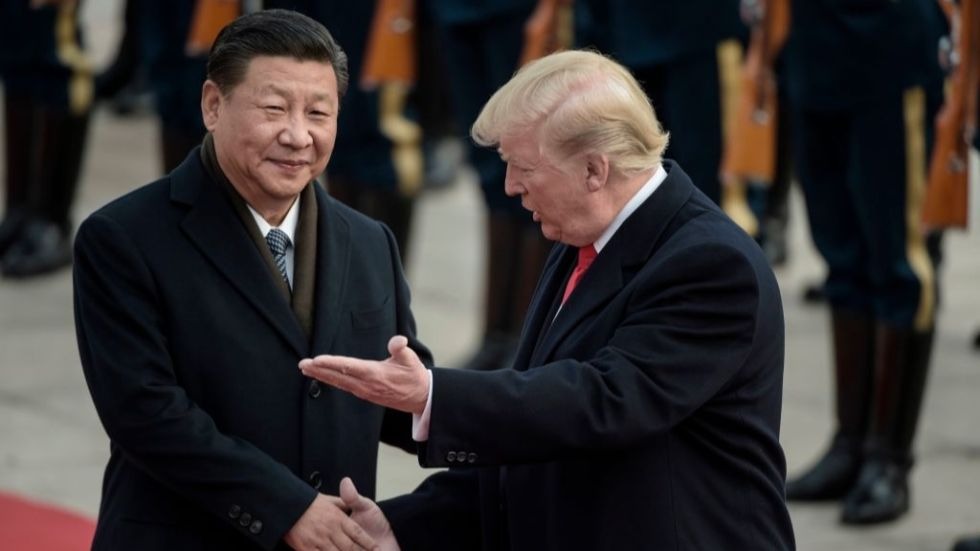 China announced on Friday that it would impose retaliatory tariffs on $60 billion worth of U.S. imports in response to President Trump’s plans to raise tariff levels on Chinese goods, a move expected to further escalate trade tensions.

The Chinese Ministry of Finance said it would impose tariffs upward of 25 percent on 5,207 American goods if the Trump administration follows through with its threats to hit Beijing with 25 percent tariffs on $200 billion of Chinese imports, according to a statement on its website on Friday.

“The United States has deviated from the consensus of the two sides on several occasions, unilaterally escalating trade frictions, seriously violating the rules of the World Trade Organization, undermining the global industrial chain and the free trade system, substantially harming the interests of our country and the people, and will also include the United States,” the statement said.

A wide variety of chemicals will be hit at 5 percent tariff, a 10 percent duty will be imposed on chicken breast, rice noodles and beeswax and a 20 percent tax will apply to products like frozen strawberries and chewing gum.