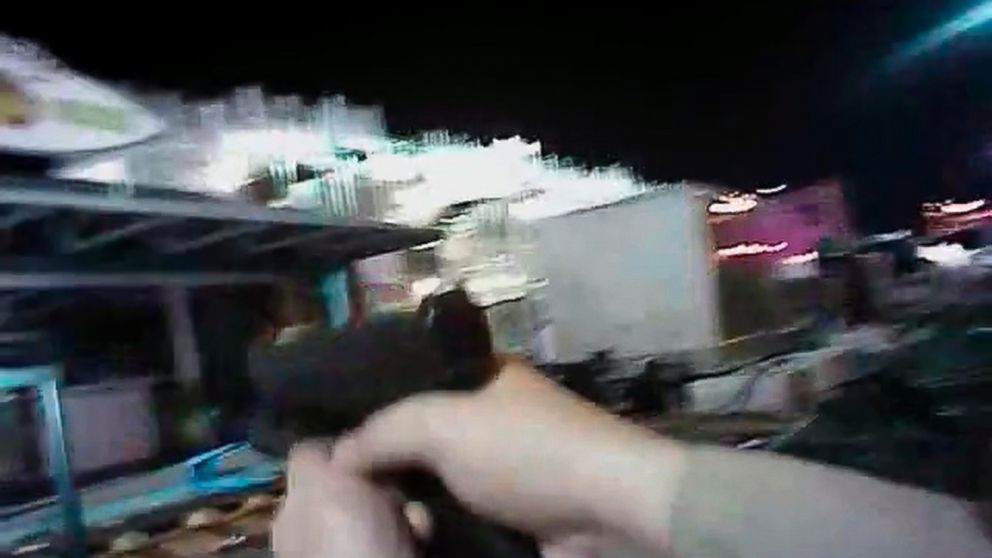 Authorities in Las Vegas say the FBI’s Behavioral Analysis Unit is expected to release a psychological profile of the Las Vegas mass shooter later this year.

Clark County Sheriff Joe Lombardo made the announcement as he made public results of the investigation into the shooting.

Shooter Stephen Paddock was found dead in a 32nd floor hotel suite after he opened fire on crowds at a country music festival below, killing 58 people.

Authorities in Las Vegas say they cannot “definitively” determine the gunman’s motive in the Oct. 1 mass shooting that killed 58 people.

Lombardo says shooter Stephen Paddock was “an unremarkable man” who showed signs of a troubled mind.