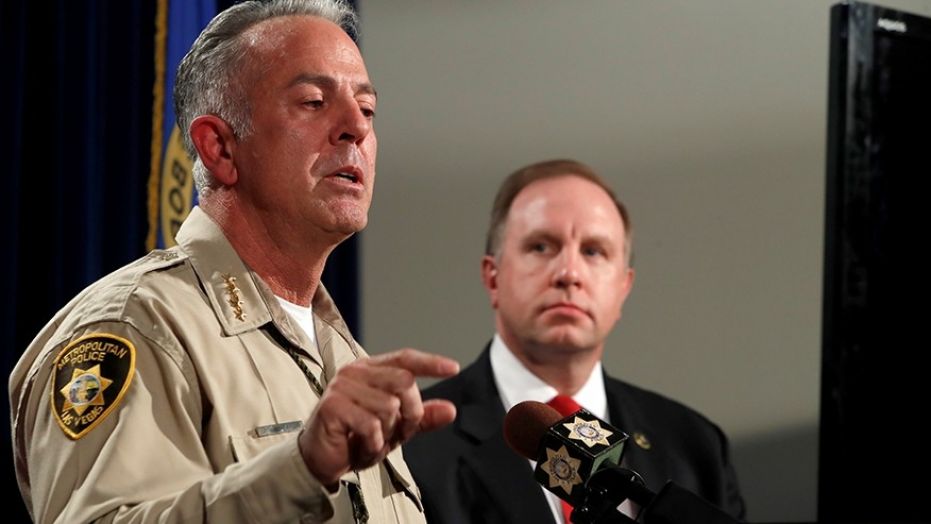 Want to finally know why Stephen Paddock gunned down 58 people in Las Vegas in early October?

Be prepared to wait a while – possibly until next October – the chief of the FBI’s Las Vegas office revealed this week during an interview in which he said the agency probably wouldn’t brief the public until their report is released sometime before the tragedy’s first anniversary.

“Now that’s a long time for some people, but speaking for the FBI, that’s light speed, all right?” Special Agent in Charge Aaron Rouse told the Las Vegas Review-Journal on Wednesday.