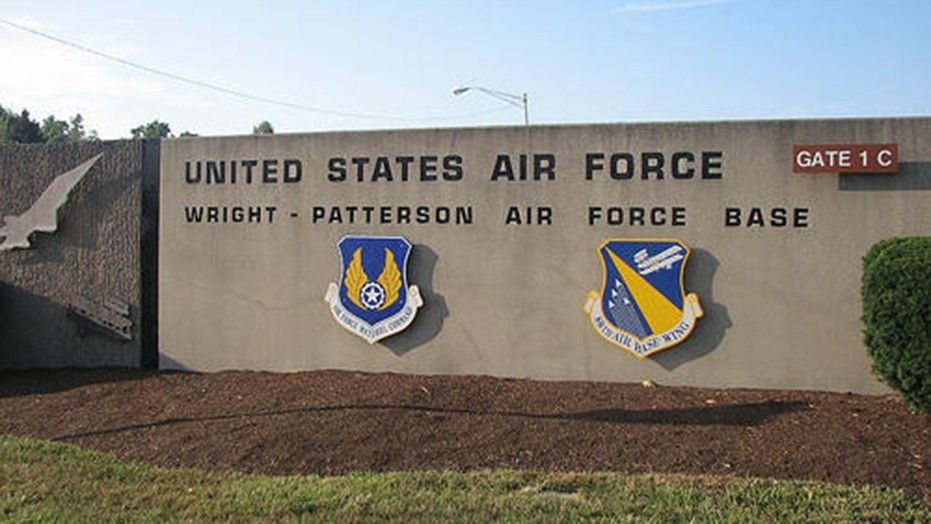 Reports of an active shooter sent emergency responders racing to the hospital at Wright-Patterson Air Force Base in Dayton, Ohio on Thursday afternoon. The base is on lockdown.

A spokesperson for the Air Force base confirmed on Twitter that base emergency responders, including security forces and the fire department, responded to a reported active shooter incident at a building at the base’s hospital at around 12:40 p.m. local time.

“Base personnel have been directed to shelter in place until the incident is investigated,” the base said in a second tweet.

A third stated: “Our first priority is any emergency incident is to protect the men and women at Wright-Patt. Our base security forces defenders and fire department personnel are trained to quickly assess situations and take necessary action. An investigation is under way.”

No additional information was made available.