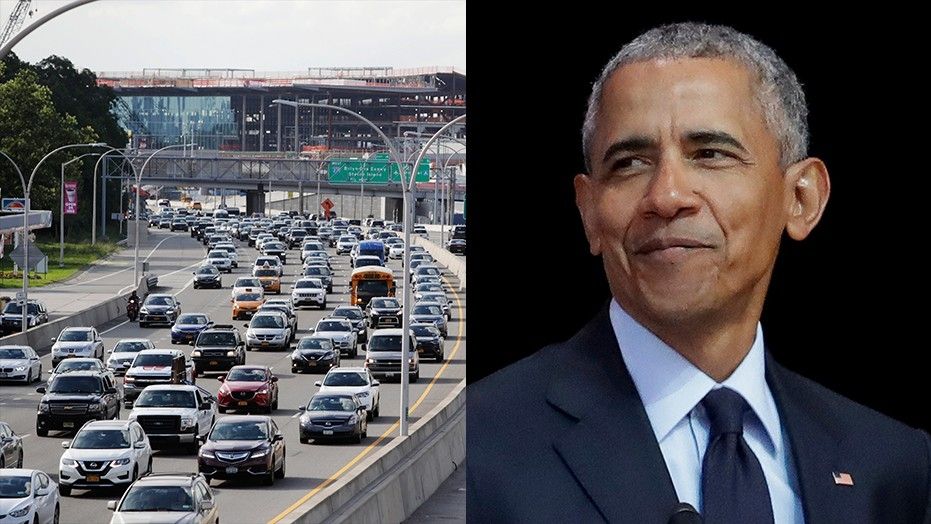 The Trump administration on Thursday moved to freeze fuel economy standards in what officials described as an effort to give drivers access to “safer” and “more affordable” vehicles, in the latest swipe at former President Barack Obama’s legacy.

The Department of Transportation and Environmental Protection Agency proposed the vehicle change as the first formal step in setting new standards for model years 2021 through 2026. The plan would freeze the Obama-era requirements set to take effect after 2020.

“There are compelling reasons for a new rulemaking on fuel economy standards for 2021-2026,” Secretary of Transportation Elaine Chao said in a statement Thursday. “More realistic standards will promote a healthy economy by bringing newer, safer, cleaner and more fuel-efficient vehicles to U.S. roads and we look forward to receiving input from the public.”