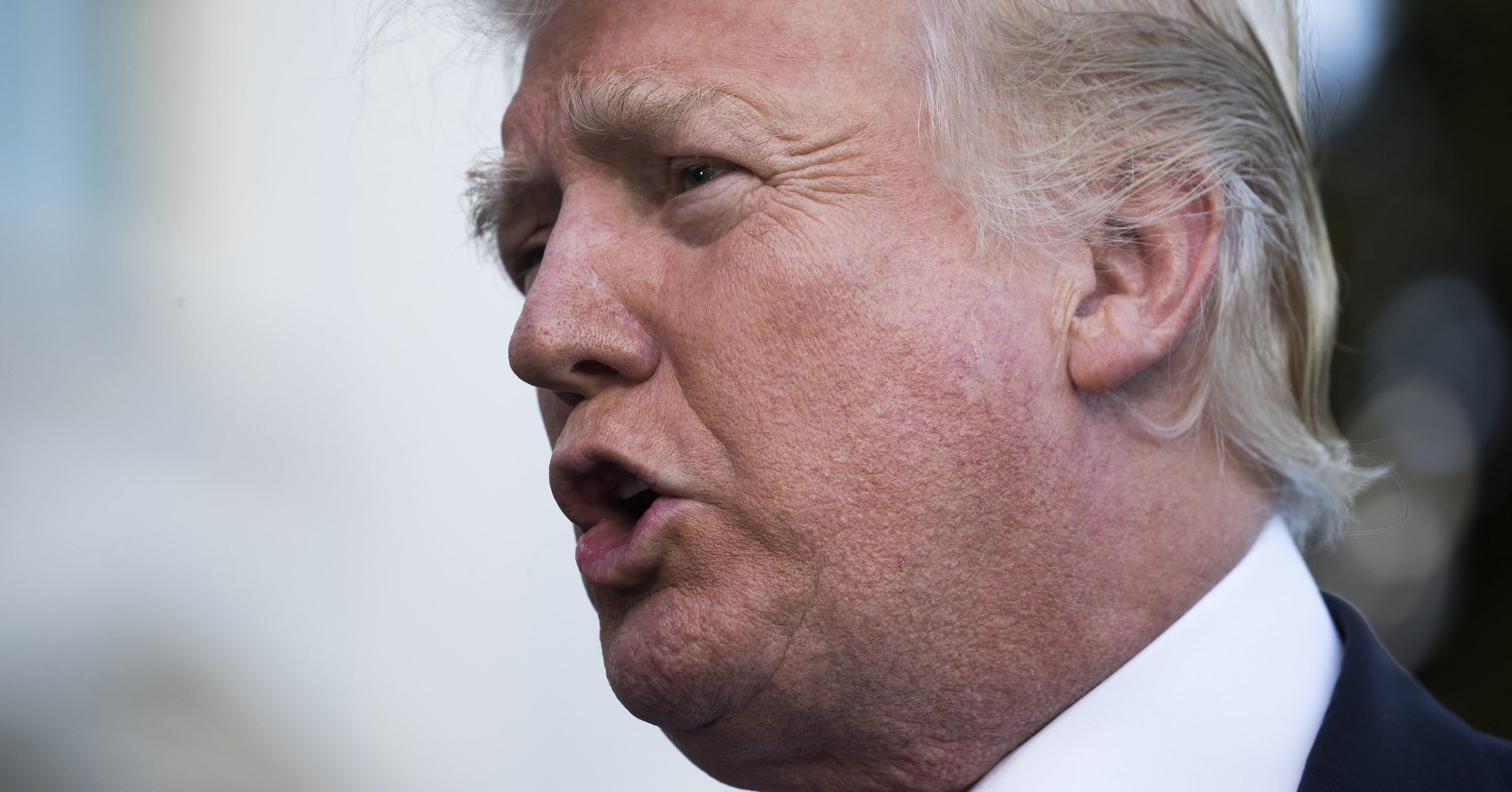 President Donald Trump has already done a lot to sabotage the Affordable Care Act, whether it’s slashing the program’s advertising budget or threatening to cut off some payments that insurers need to cover their costs.

Now Trump is thinking about using his executive authority to do something that could be even more damaging to the law ― and, arguably, more threatening to people who depend on it for coverage.

Sometime in the next few days, according to a report in The Wall Street Journal, Trump is likely to instruct three key agencies to rewrite a series of regulations that affect health insurance. Some of the details were still in flux as of the weekend, sources familiar with the proposal told HuffPost. But the ultimate goal of these efforts would be to accomplish through executive action what, so far, Trump and the Republican Congress have been unable to pull off through legislation. Specifically, they would undermine the rules that guarantee comprehensive coverage to people with pre-existing conditions.

Just how far the administration can take this effort is not clear. The laws that govern health care include not just the Affordable Care Act, but also a 1974 law that affects insurance plans for large employers. Together, these laws limit leeway the executive branch has when it comes to redrawing the restrictions on how insurance companies operate.

Still, few experts doubt that the Trump administration has some latitude, and that it’s probably enough to weaken at least some of the new rules that the Affordable Care Act has put in place. In the worst-case scenario, Trump’s executive action could destabilize insurance markets ― making coverage much more expensive or even unavailable to some small businesses and individuals, especially those with serious medical problems, even as it would make coverage cheaper for others in relatively good health.