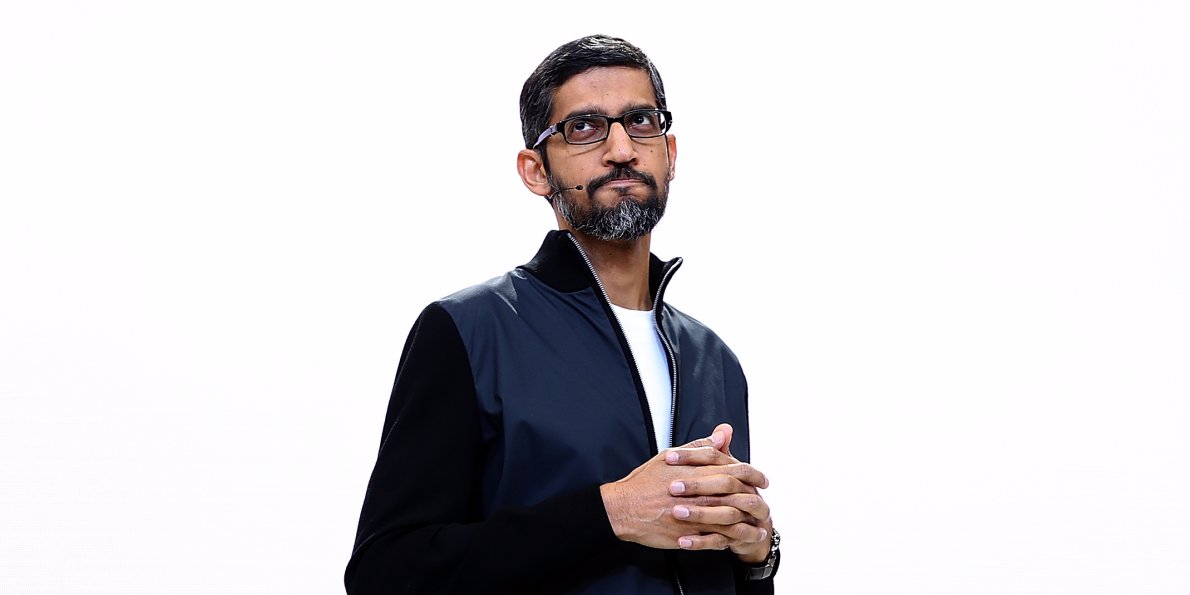 Russian operatives spent tens of thousands of dollars to run advertisements on Google’s various platforms intended to affect the 2016 US presidential election, according to a new report from The Washington Post.

Facebook has come under heavy criticism in recent weeks after it said that Russian agents had paid for ads to spread political division in the contentious election, and Twitter has also banned more than 200 accounts linked to a Russian propaganda unit.

But the new revelation illustrates that the Russian propaganda campaign may have been even wider still.

According to The Post, the Google ads tried to “spread disinformation” and were a multipronged approach. They appeared on Google Search as well as on Gmail, YouTube, and DoubleClick ads.

The total ad spend by “Russian agents” identified was reportedly less than $100,000, and it’s unclear whether some came from “legitimate Russian accounts.” It’s not clear how many ads there were or how many times they were clicked on.