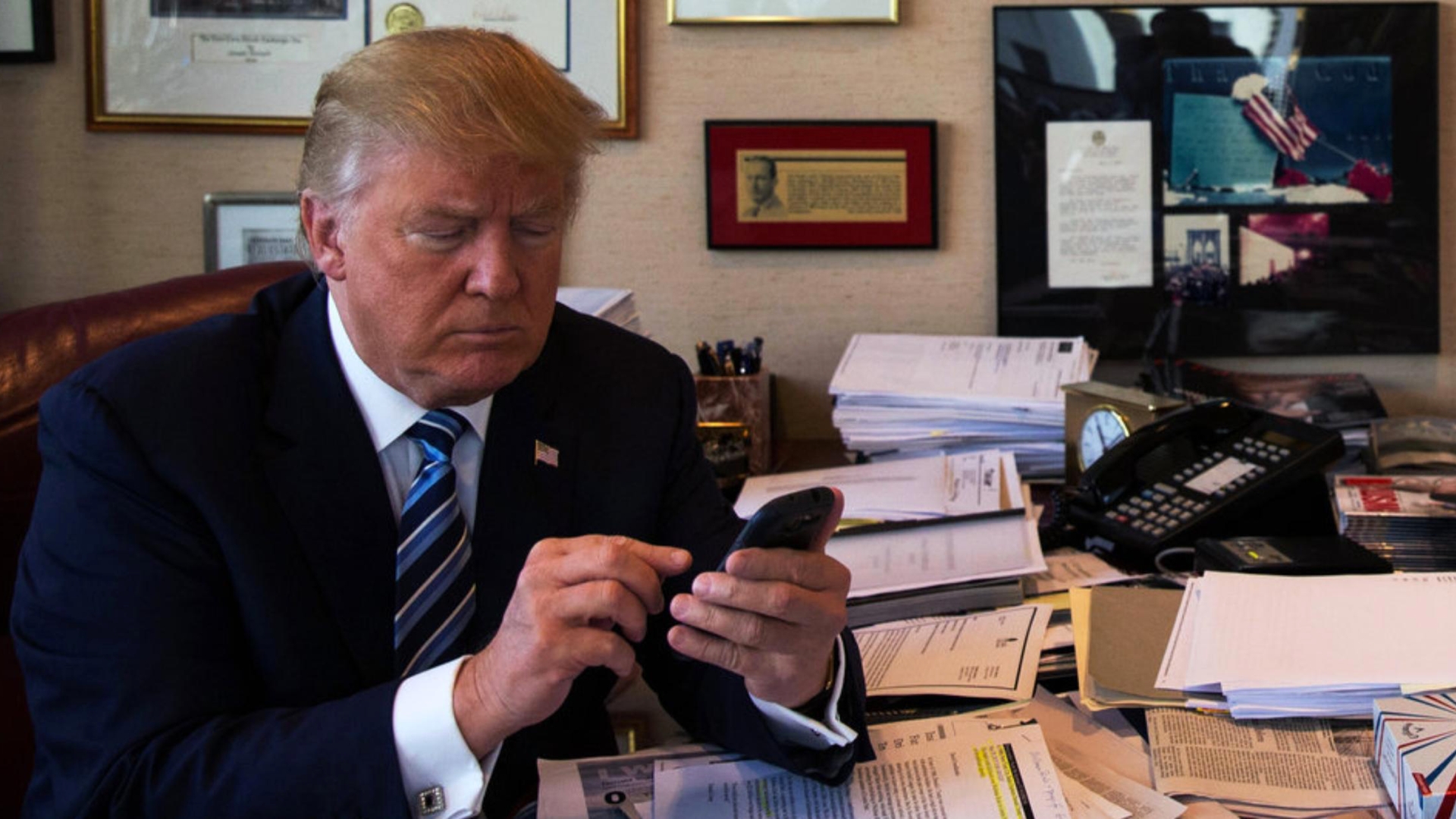 Russian bots on Twitter retweeted President Trump hundreds of thousands of times during the last months of his presidential campaign, Twitter told Congress.

The company revealed to lawmakers on Thursday that the Russian-linked accounts had retweeted Trump nearly 470,000 times from Sept. 1 to Nov. 15, 2016. The accounts retweeted Hillary Clinton less than 50,000 times during the same timeframe.