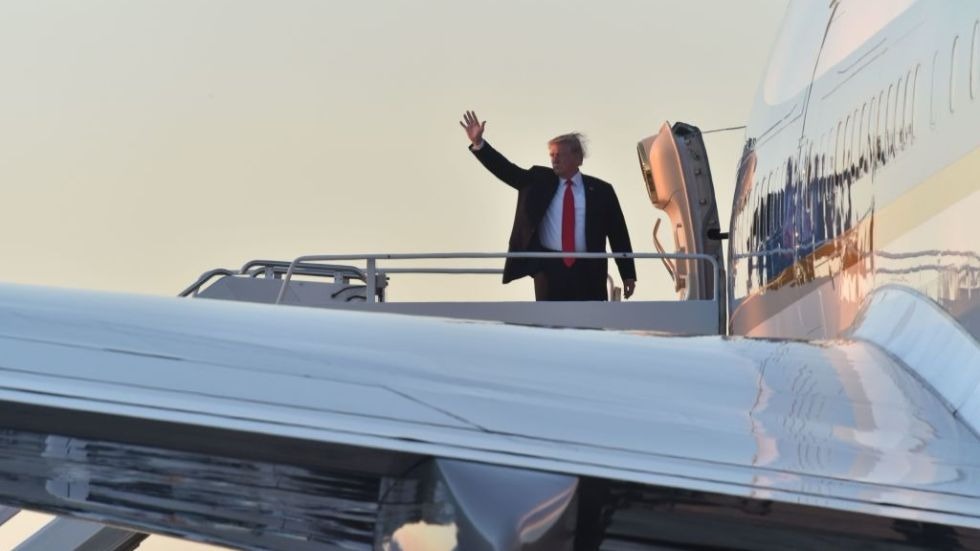 Two outdated refrigerators being replaced on Air Force One will reportedly cost about $24 million.

The coolers on the presidential aircraft need to have the capacity to store 3,000 meals onboard, and two out of the five are in need of replacement, according to Defense One.

The refrigerators have been on the plane since 1990, when Boeing first gave the Air Force the customized aircraft. Boeing was awarded a $23.7 million contract to replace the refrigerators, according to Defense One.

Richard Aboulafia, vice president of analysis at the Teal Group consulting firm, told Defense One that the Air Force One-specific requirements, which differ from those on commercial and business aircrafts, can result in high costs for equipment like refrigerators.

Air Force spokeswoman Ann Stefanek told Defense One in an email that some of the equipment on board is in need of replacement because of decreasing performance. The upgrades are expected to be completed by October 2019.