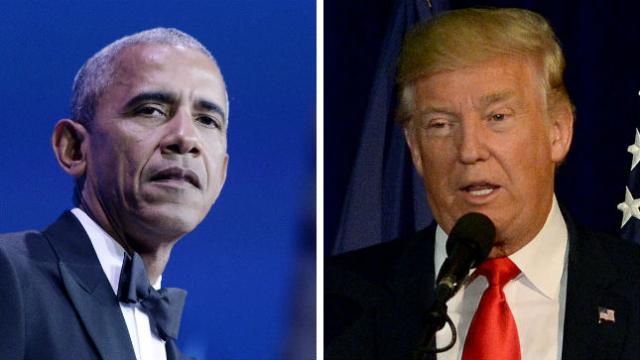 President Trump questioned why former President Obama didn’t take action on Russian interference in the 2016 election, despite Obama having implemented sanctions against the country over its meddling.

“Obama was President up to, and beyond, the 2016 Election. So why didn’t he do something about Russian meddling?”

Trump has tweeted about Moscow’s hacking and the U.S. investigations into it multiple times across the President’s Day weekend, which he is spending at his Mar-a-Lago resort in south Florida.