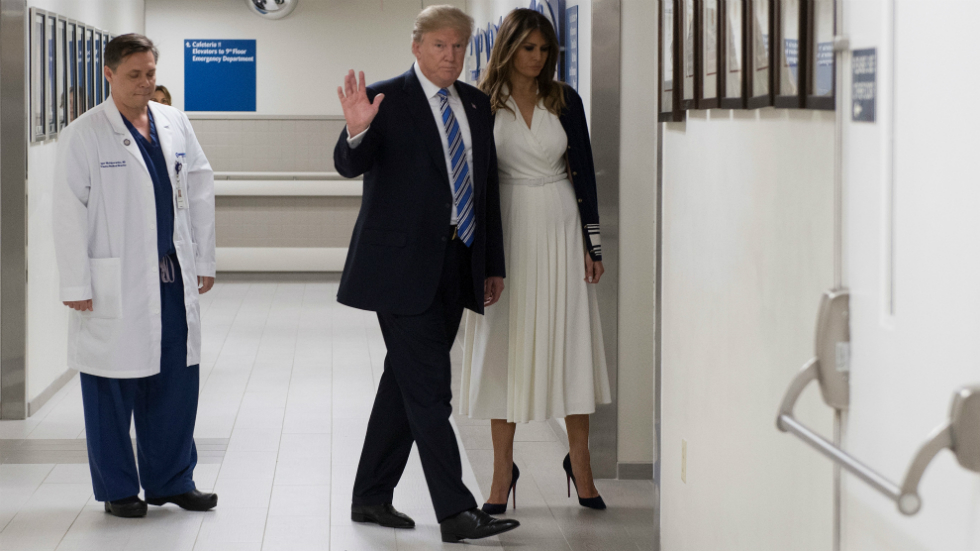 The White House announced Sunday that Trump will host a “listening session” with both students and teachers, followed by a similar event Thursday with state and local officials to discuss school safety. No further details were provided.

High school students have been some of the most vocal advocates for new gun laws in response to last Wednesday’s shooting, which left 17 students and staff dead.

Emma Gonzalez, a student from Marjory Stoneman Douglas High School, where the shooting took place, called out Trump during an impassioned speech at a pro-gun control rally Saturday in Fort Lauderdale, roughly 40 miles from where the president is spending the holiday weekend.