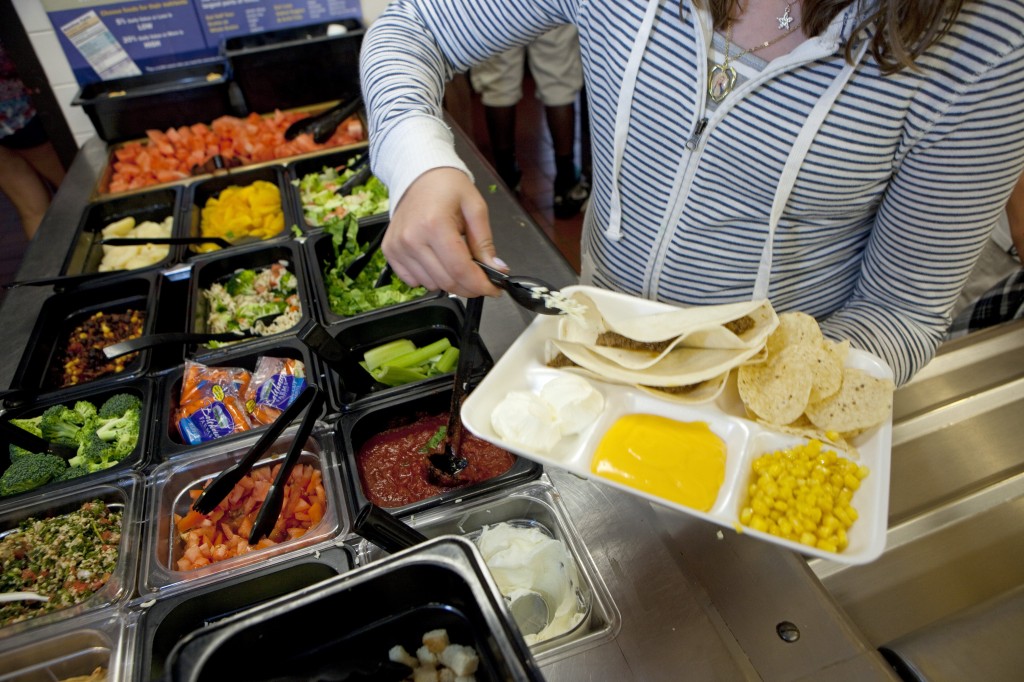 WASHINGTON — House Republicans on Wednesday weighed legislation that could lower the number of students receiving free and reduced-price meals at school.

Legislation debated by the House Education and Workforce Committee aims to save money by scaling back the number of schools in which all students receive free or reduced meals. It would also help schools that say the Obama administration’s healthier meal rules are too restrictive and not appealing enough to students.

A proposed Republican amendment to the bill would go even further, allowing a trial period of so-called block grants for school meals in three states. That would mean those states wouldn’t receive unlimited federal dollars for students who qualify for the free and reduced-price lunches.

Hunger and nutrition advocates from the American Academy of Pediatrics to the American Heart Association have sharply criticized the legislation.

“The bill would significantly weaken access to healthy, nutritious foods for our nation’s children,” said Dr. Benard Dreyer, president of the pediatrics group.