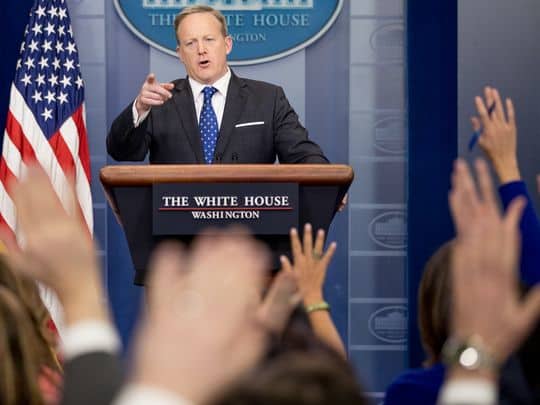 The agency’s inspector general found errors in the government’s documentation for representative payees, otherwise known as individuals who receive retirement or disability payments on behalf of another person who is incapable of managing the benefits themselves.

The audit released Friday found thousands of cases where there was no SSN on file.

Over the last decade, the agency paid $1 billion to 22,426 representative payees who “did not have an SSN, and SSA had not followed its policy to retain the paper application.”

“Furthermore, unless it takes corrective action, we estimate SSA will pay about $182.5 million in benefits, annually, to representative payees who do not have an SSN or paper application supporting their selection,” the inspector general said.