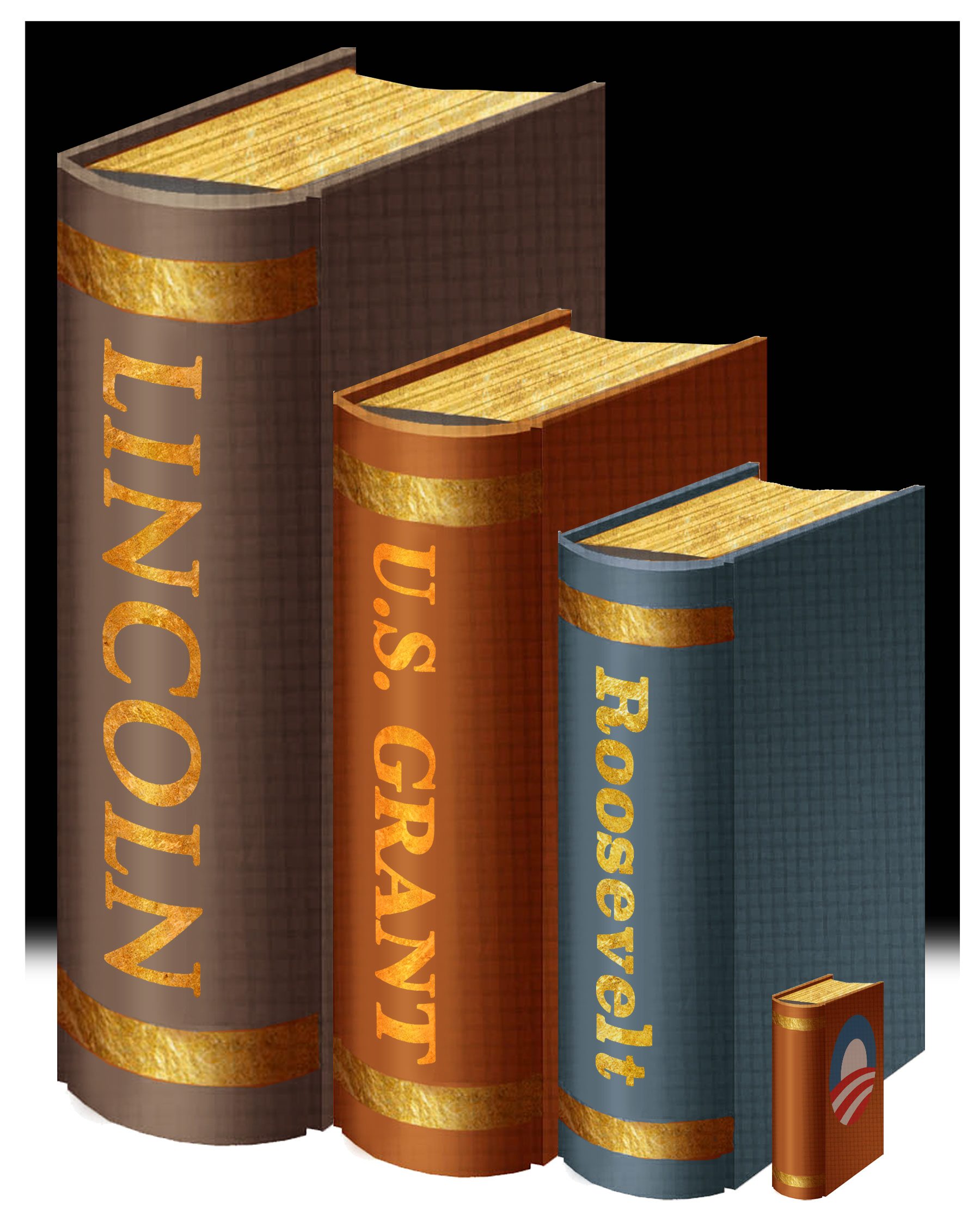 Did you know this? “Not since Lincoln has there been a president as fundamentally shaped — in his life, convictions and outlook on the world — by reading and writing as Barack Obama.”

Frankly, I did not know President Obama was so wedded to books and the printed word as to be compared to Abraham Lincoln, author of the Gettysburg Address, magisterial Second Inaugural, and devotee of Shakespeare.

To be honest, I did not think that Mr. Obama by the wildest leap of imagination could be compared even to Teddy Roosevelt or Woodrow Wilson, Ph.D., or U.S. Grant, the author of — until now — the finest presidential autobiography of all time. That is, if Mark Twain is to be believed. Twain compared Grant’s memoirs to “Caesar’s Commentaries.”

Yet Michiko Kakutani, the literary critic of the famed Times of New York, has delivered up the above testimonial. Moreover, others who have had the pleasure of reading Mr. Obama’s earlier writing have been equally lavish in their praise of his literary saga.

I had known him to deliver passable speeches from a teleprompter, ad lib tolerably well on contemporary life, and to watch sports on television. But to be shaped by books as Lincoln was? As these other presidents were? Michiko, baby, what have you been smoking? What has Barack been smoking?

I know that in Mr. Obama’s January interview with Michiko, he mentioned a dozen or so authors and books that had caught his fancy, but so far as I know that is about the only time he ever mentioned them.

Though, of course, there is a very good reason for his artsy name-dropping. He wants to hook a big, fat literary contract from a big, fat lazy publisher of books that are bought but rarely read. Do I hear talk of a $30 million contract?