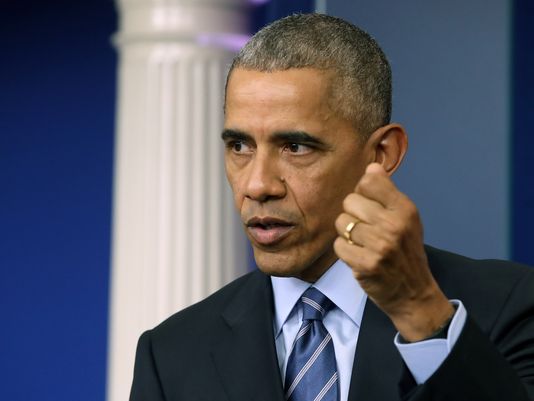 WASHINGTON — President Obama granted 78 pardons and 153 commutations on Monday — a single-day record for the use of presidential clemency power as Obama engages in an historic end-of-term clemency surge.

With just 32 days left in office, Obama more than doubled the number of pardons he granted in the previous seven years.

And he continued his vigorous use of a lesser form of his clemency power, having now commuted the sentences of 1,176 federal prison inmates — mostly for long, mandatory-minimum drug sentences imposed during a war on drugs waged over the past three decades.

But time is running out for Obama to address the backlog of clemency cases at the Office of the Pardon Attorney. As of Nov. 30, there were 1,937 pardon petitions and 13,042 applications for a commutation of sentence still pending.

“We need the president to pick up the pace of commutations before he leaves office,” said Michael Collins of the Drug Policy Alliance. “He is to be applauded for his actions thus far, but we know that the next occupant of the White House is unsympathetic to the cause of mass incarceration, and to the plight of those serving unjust sentences in federal prison.”

Obama began his clemency initiative in 2014 as a way to shorten the sentences of drug offenders given what he considered to be unduly harsh sentences. That effort has felt a new urgency since the election of Donald Trump, who has named as his attorney general one of the biggest critics of Obama’s use of commutations. “The president is playing a dangerous game to advance his political ideology,” Sen. Jeff Sessions, R-Ala., said after Obama granted a single-day record 214 commutations in August.