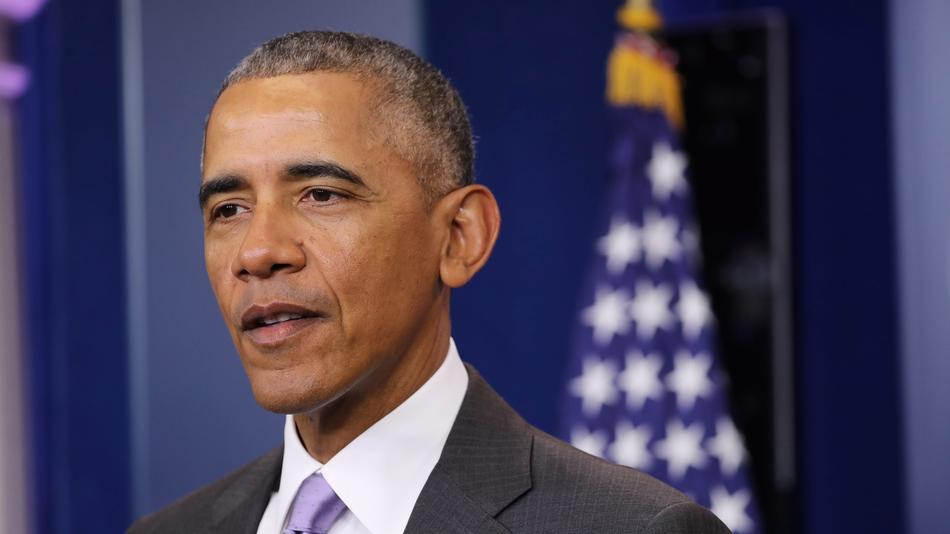 In one of his last acts as president, Barack Obama is cutting short the sentences of 330 federal inmates convicted of drug crimes.

The move brings Obama’s bid to correct what he’s called a systematic injustice to a climactic close.

Obama has now commuted the sentences of 1,715 people, more than any other U.S. president. During his presidency Obama freed 568 inmates serving life sentences.

The final batch of commutations is the most any U.S. president has issued in a single day. It’s the culmination of a second-term effort to remedy consequences of decades of onerous sentencing requirements that Obama’s said put tens of thousands of drug offenders behind bars for too long.