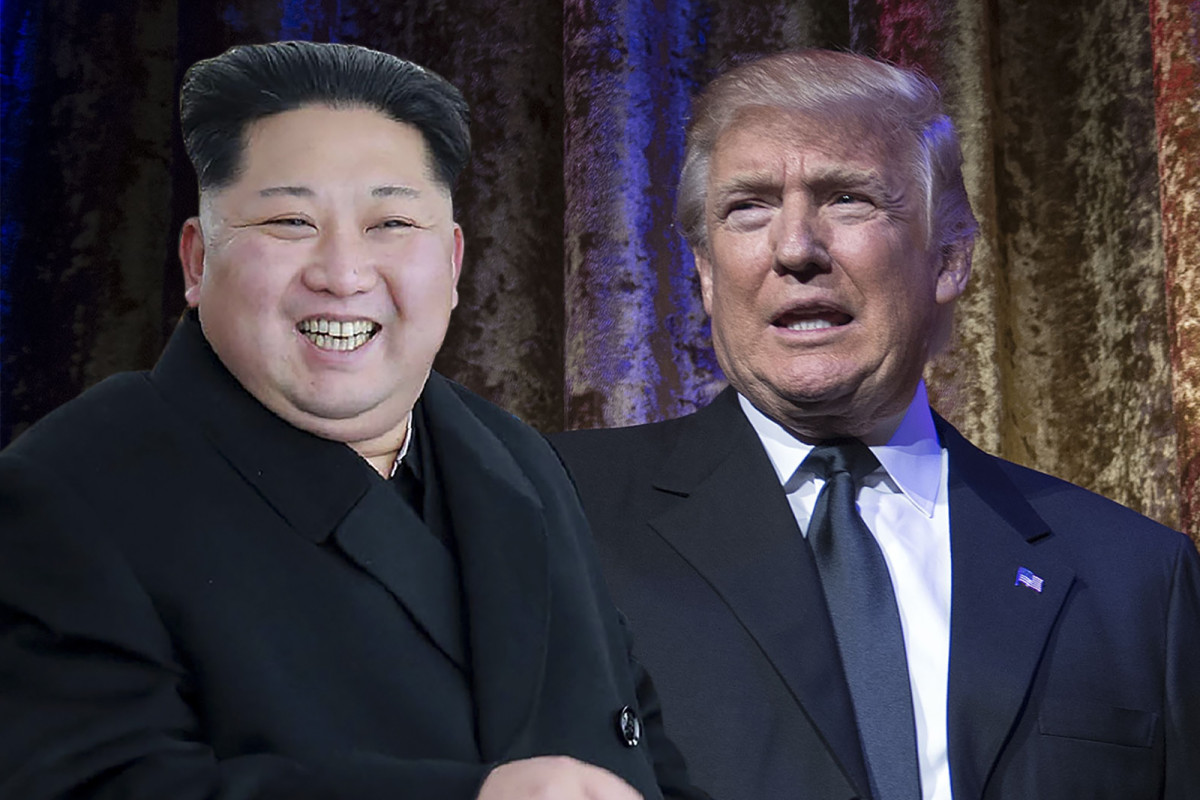 Military officials say the rogue state wants to send a “strategic message” to the incoming US president by timing launches to ruin his big day on Friday.

In a statement, South Korea’s Joint Chiefs of Staff said the reports could not be confirmed but that the military was monitoring the situation closely.

However, according to news reports in South Korea, two missiles have already been placed on mobile launchers.

The devices “are estimated to not exceed 15m [49 feet] in length, making them shorter than the North’s existing ICBMs.”