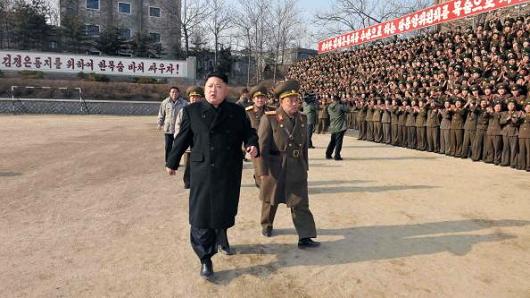 North Korea has issued an ominous warning to the incoming U.S. president, according to South Korean news agency Yonhap.

Yonhap reported that a commentary in North Korea’s major newspaper Rondon Sinmu did not refer to Donald Trump’s victory specifically, but issued a veiled warning that the incoming administration would have to deal with a nuclear-armed North Korea.

The newspaper condemned outgoing U.S. President Barack Obama’s “strategic patience” policy with North Korea – in which he continued to pressure the country with sanctions in an attempt to convince it to give up its weapons – with Rondon Sinmu saying that the policy had only left a bigger burden for his successor because Pyongyang used the time to become a nuclear state.