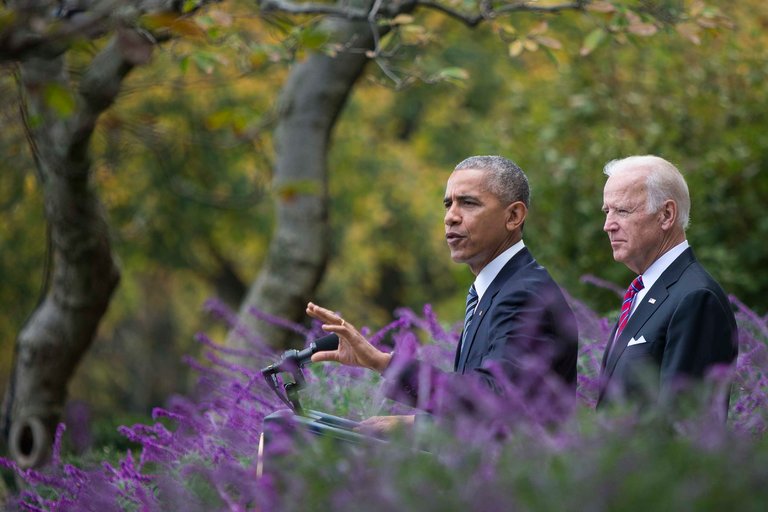 WASHINGTON – President Obama on Wednesday made a plea for national unity after the election of Donald J. Trump, saying that he had instructed his staff members to work as hard as they could starting this week to make the transition of power smooth and successful despite his ample differences with his successor.

“It is no secret that the president-elect and I have some pretty significant differences,” Mr. Obama said in an extraordinary midday statement in the Rose Garden, with scores of grim-faced White House aides, who had poured out of their offices to listen, looking on.

“Everybody is sad when their side loses an election, but the day after, we have to remember that we’re actually all on one team,” he said. “This is an intramural scrimmage. We’re not Democrats first, we’re not Republicans first, we are Americans first. We’re patriots first.”

“We all want what’s best for this country,” added the president, who said he had been “heartened” by Mr. Trump’s tone in a 3:30 a.m. phone call he placed to congratulate the Republican.