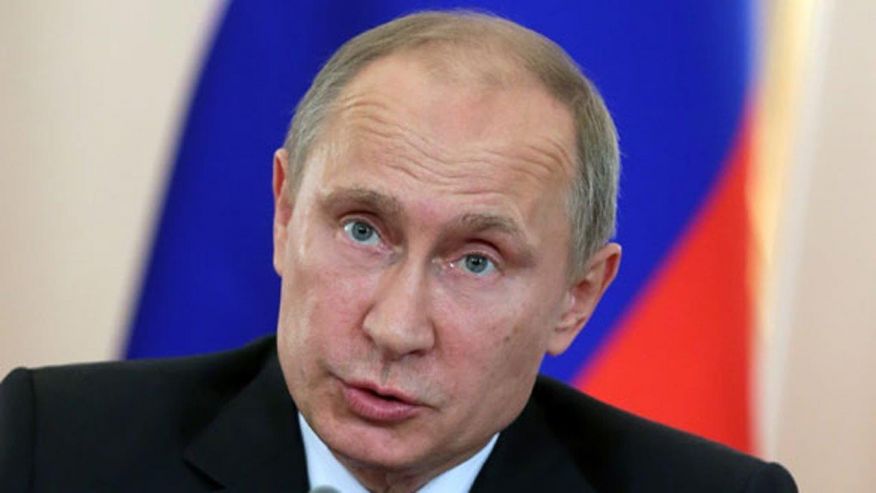 President-elect Donald Trump took to Twitter Friday to praise Russian President Vladimir Putin for not retaliating against new penalties imposed by the Obama administration for Russia’s alleged interference in the U.S. election – going so far as to call Putin “very smart.”

“Great move on delay (by V. Putin) – I always knew he was very smart!” Trump tweeted.

The tweet comes after Putin announced earlier in the day that he would not kick out American diplomats despite President Obama’s announcement Thursday that his administration will expel 35 Russian intelligence operatives and close down two Russian compounds in Maryland and New York, among other actions.

Russians are playing @CNN and @NBCNews for such fools – funny to watch, they don’t have a clue! @FoxNews totally gets it!

While the Russian premier condemned the sanctions imposed on his country, calling them “unfriendly,” he said he would not retaliate and was instead looking to rebuild Russian-U.S. relations with the incoming Trump administration.