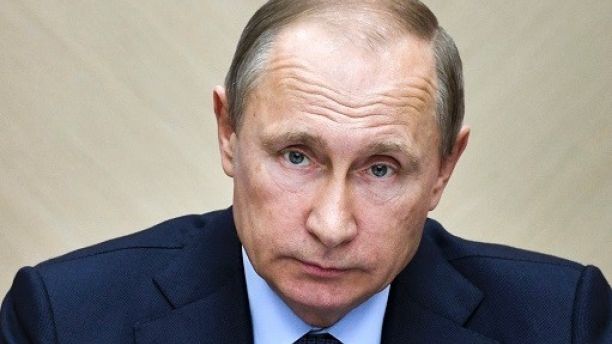 Russian President Vladimir Putin said Sunday that 755 U.S. diplomats will be expelled from Russia by Sept. 1, according to an interview on Russian television.

The expulsions had been announced Friday in response to a new law passed in Congress that expanded sanctions, but Sunday’s statement was the first time a large number of Americans were confirmed as involved.

Russia’s Foreign Ministry said it is ordering the U.S. Embassy to reduce the number of embassy and consular employees in the country to 455.

“It is our policy to not comment on the number of individuals serving at our missions abroad,” a U.S. State Department official told Fox News.

“I decided it is time for us to show: We do not intend to leave U.S. actions unanswered,” said Putin, according to Interfax News Agency.

The U.S. has taken an “unprovoked step towards worsening bilateral relations,” Putin added.