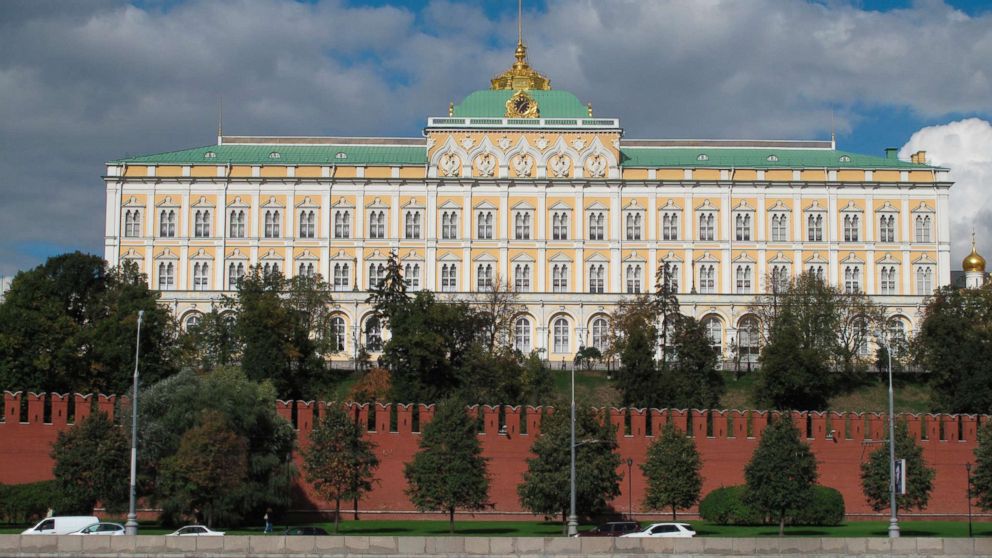 The House and Senate have struck a deal that could send to President Trump’s desk this summer a bill that slaps new sanctions on Russia.

In addition to the new sanctions on Russia for its interference in the U.S. 2016 election and its military aggression in Ukraine and Syria, the bill also gives Congress the power to review any effort by the Trump administration to ease or end sanctions against Moscow.

“The legislation ensures that both the majority and minority [parties] are able to exercise our oversight role over the administration’s implementation of sanctions,” said Rep. Steny Hoyer of Maryland, the number-two House Democrat.

The deal on the legislation comes amid concerns expressed by both Democrats and some Republicans that the Trump administration may be considering returning to Russian control two compounds in Maryland and New York that were seized by the Obama administration in December as punishment for the election meddling.