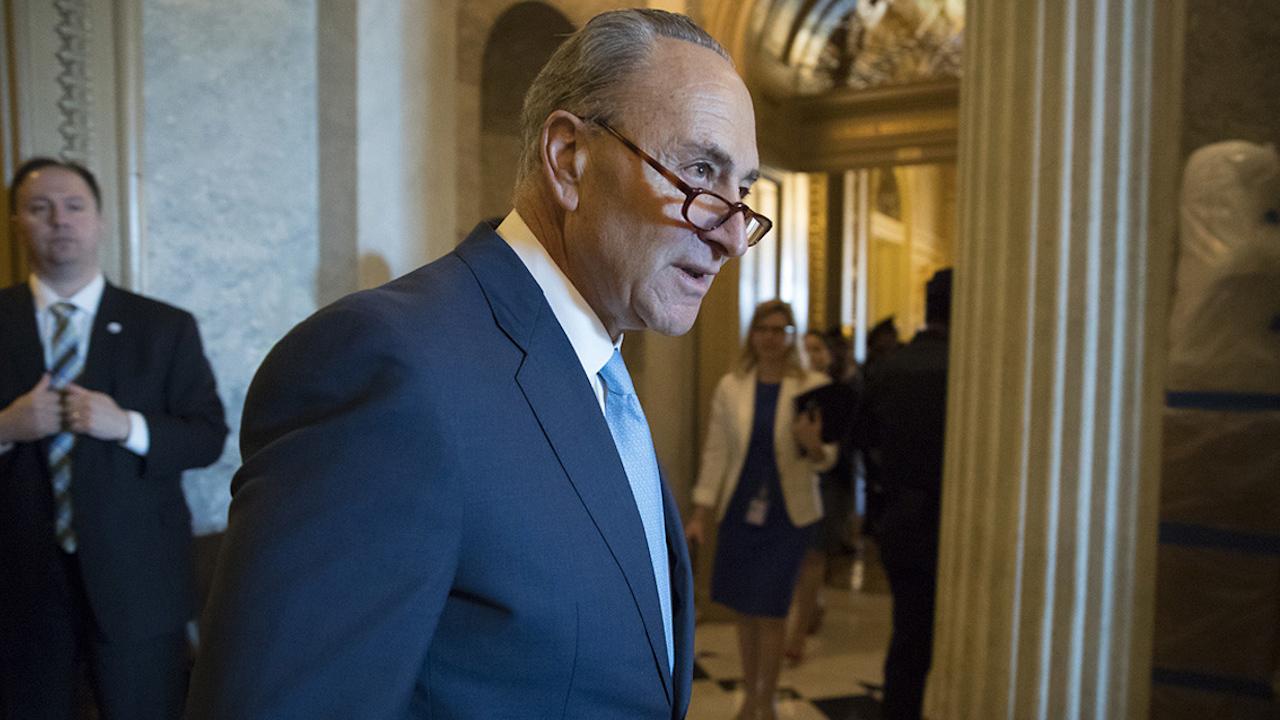 The Senate on Wednesday overwhelmingly approved a bipartisan package of new Russia sanctions that also lets Congress block President Donald Trump from easing or ending penalties against Moscow, the year’s most significant GOP-imposed restriction on the White House.

The 97-2 vote on the Russia sanctions plan capped a week of talks that demonstrated cross-aisle collaboration that’s become increasingly rare as Trump and the GOP push to repeal Obamacare without any Democratic votes. Senators merged the sanctions package with a bipartisan Iran sanctions bill that’s on track for passage as soon as this week, complicating the politics of any future veto threat from the Trump administration.

“It’s particularly significant that a bipartisan coalition is seeking to reestablish Congress, not the president, as the final arbiter of sanctions relief, considering that this administration has been too eager — far too eager, in my mind — to put sanctions relief on the table,” Minority Leader Chuck Schumer (D-N.Y.), who pressed hard for the strongest possible anti-Russia bill, said in a floor speech. “These additional sanctions will also send a powerful, bipartisan statement that Russia and any other nation who might try to interfere with our elections will be punished.”

But the Senate’s deal faces a murky future in the House and with the White House, which has yet to say where it stands on congressional review of sanctions that would tie Trump’s hands on future relations with Vladimir Putin’s government.

Secretary of State Rex Tillerson declined to endorse the deal for a second straight day on Wednesday while emphasizing the importance of “a constructive dialogue” with Russia. Although “Russia must be held accountable for its meddling in U.S. elections,” Tillerson told House Foreign Affairs Committee members, “I would urge Congress to ensure any legislation allows the president to have the flexibility to adjust sanctions to meet the needs of what is always an evolving diplomatic situation.”