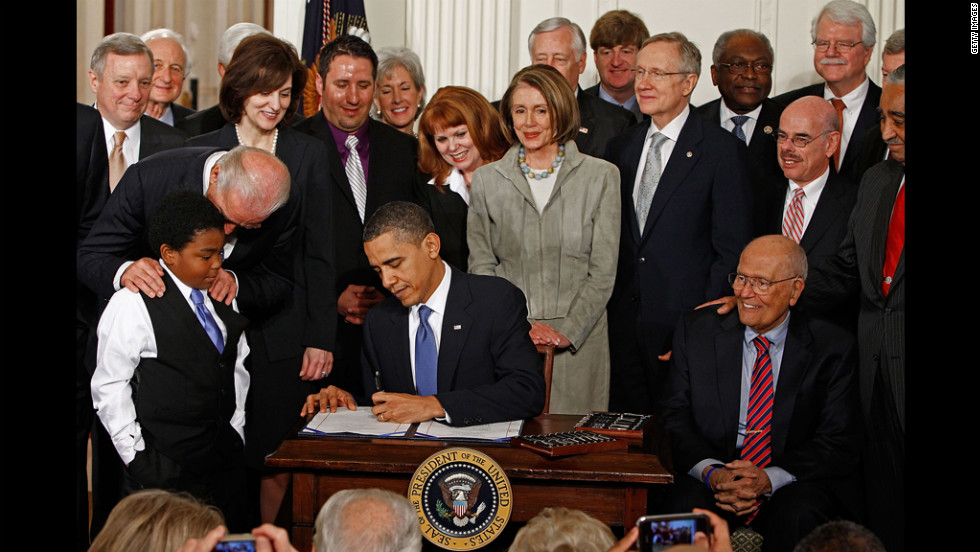 WASHINGTON ― President Barack Obama will huddle with House and Senate Democrats next week to strategize on how best to protect the Affordable Care Act.

Republican lawmakers plan to take up a repeal of Obamacare as soon as Congress returns in January.

“Next week, Republicans in Congress will once again turn to repealing a law that’s provided coverage to 20 million uninsured Americans, extended consumer protections to many millions more, improved the quality of care offered by our health professionals, and helped slow the growth of health care costs,” a White House official said in a statement. “In light of this, on Wednesday, January 4, President Obama will visit a meeting of the House and Senate Democratic Caucuses.”

The official added that Obama will thank the members for helping advance the health care system.

“He will discuss the work still left to do, including the ideas he has put forth to strengthen the Affordable Care Act (ACA). And he will share his perspective about the dangers posed by Congressional Republicans’ stated strategy to repeal the ACA before proposing any replacement, creating chaos in the health system in the short run ― and holding hostage Americans’ health care ― while Republicans develop their plan,” the official said.