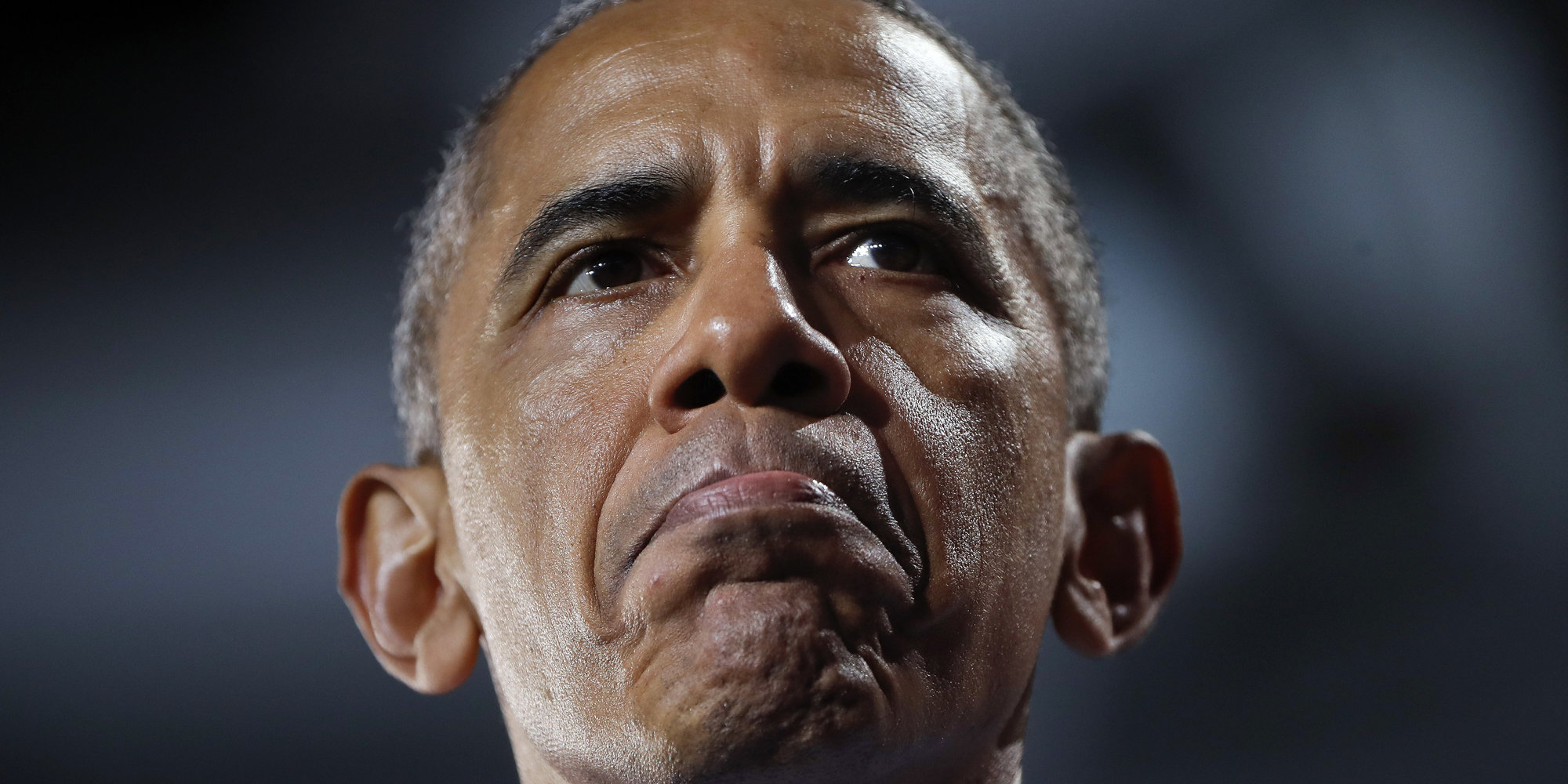 WASHINGTON ― Early Wednesday morning, President Barack Obama called the man who long attempted to delegitimize his presidency to congratulate him for winning the race to serve in the office next.

Obama also called Clinton, a woman he endorsed and campaigned for, “and expressed admiration for the strong campaign she waged throughout the country,” according to a statement from White House press secretary Josh Earnest.

The president is expected to make a public statement on Wednesday “to discuss the election results and what steps we can take as a country to come together after this hard-fought election season,” Earnest said.