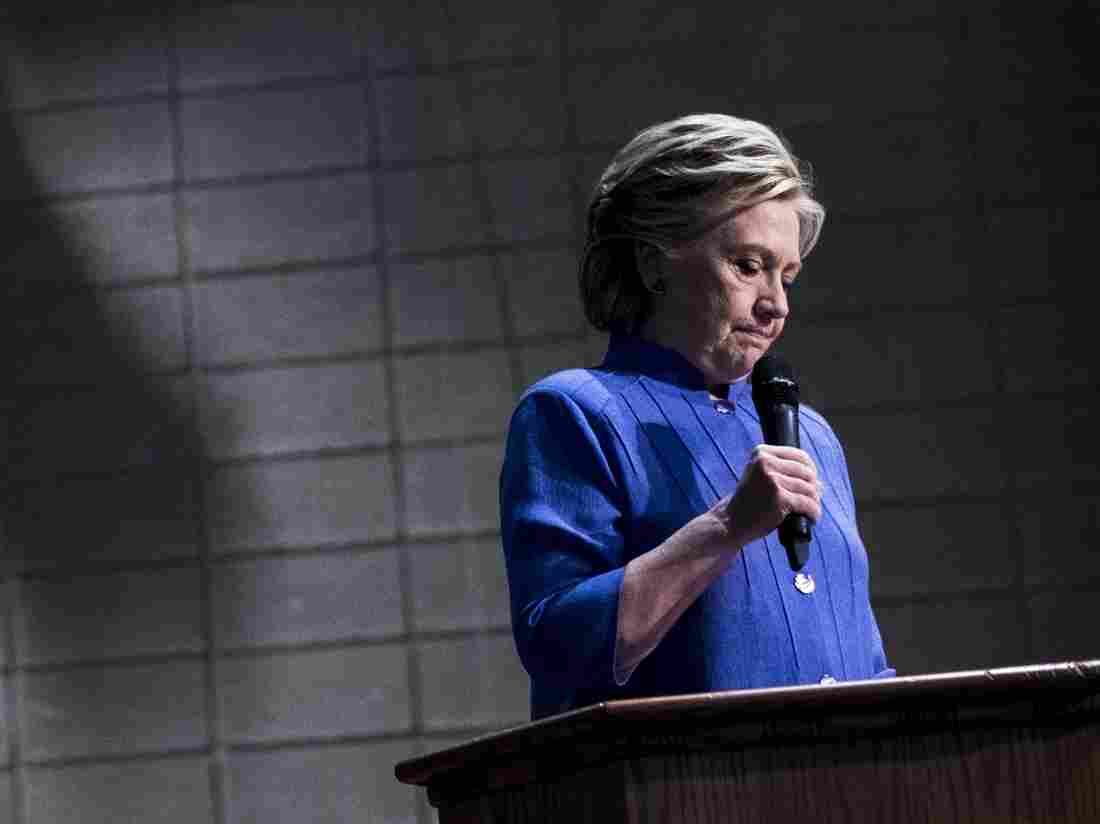 Democratic presidential candidate Hillary Clinton finds herself on the wrong end of an electoral split, moving ahead in the popular vote but losing to President-elect Donald Trump in the Electoral College, according to the latest numbers emerging Wednesday.

Neither candidate got more than 50 percent of the vote: As of noon Wednesday, Clinton stood at 47.7 percent and Trump at 47.5 percent.