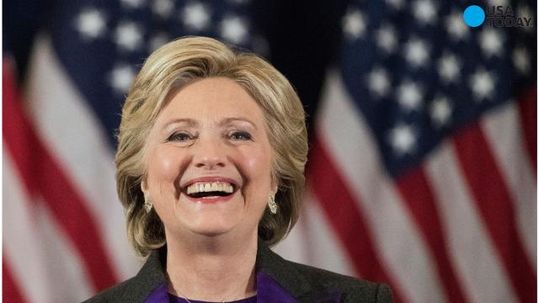 Hillary Clinton’s margin in the popular vote against President-elect Donald Trump has surpassed 2 million, furthering the record for a candidate who lost in the Electoral College.

Thanks to votes still being counted in California and other western areas, Clinton’s vote advantage hit the 2 million mark on Wednesday morning, according to Dave Wasserman of the Cook Political Report.