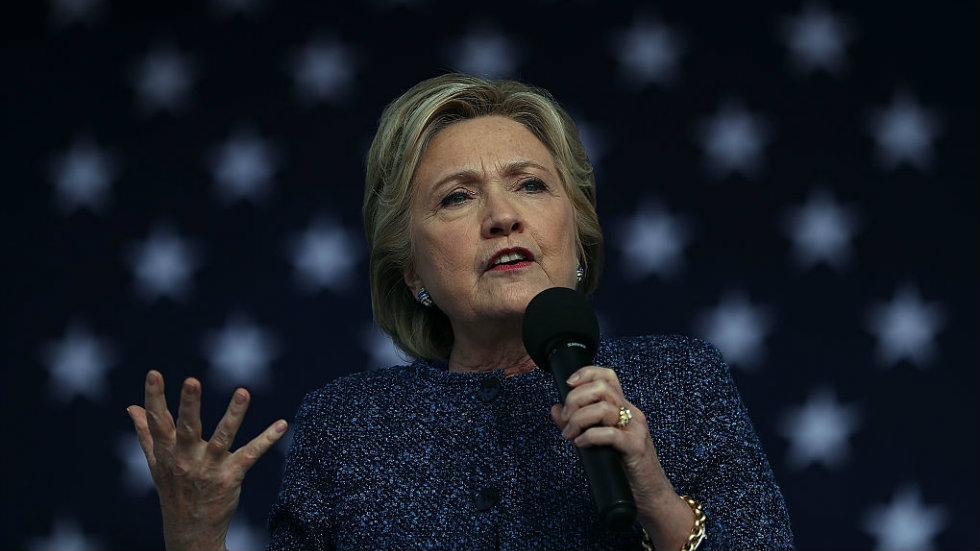 FBI agents from Little Rock, Ark., where the foundation was started, have taken the lead in the investigation and have interviewed at least one witness in the last month, and law enforcement officials said additional activities are expected in the coming weeks.

The officials, who spoke only on condition of anonymity, said the probe is examining whether the Clintons promised or performed any policy favors in return for largesse to their charitable efforts or whether donors made commitments of donations in hopes of securing government outcomes.

One witness recently interviewed by the FBI described the session to The Hill as “extremely professional and unquestionably thorough” and focused on questions about whether donors to Clinton charitable efforts received any favorable treatment from the Obama administration on a policy decision previously highlighted in media reports.

The witness discussed his interview solely on the grounds of anonymity. He said the agents were from Little Rock and their questions focused on government decisions and discussions of donations to Clinton entities during the time Hillary Clinton led President Obama’s State Department.