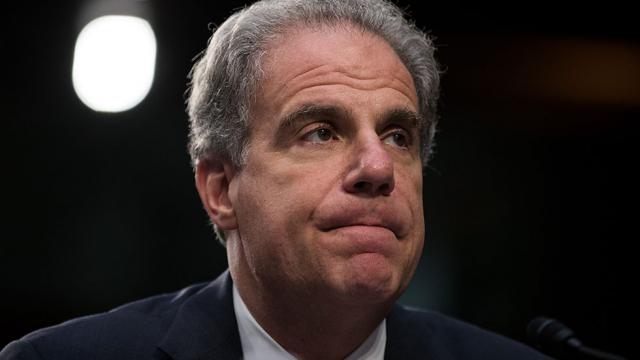 The Department of Justice’s (DOJ) inspector general formally announced Wednesday that he will launch a separate investigation into the DOJ’s handling of a surveillance warrant application for former Trump campaign aide Carter Page.

The inquiry comes “in response to requests from the attorney general and members of Congress,” according to the statement from Inspector General Michael Horowitz.

Conservatives for weeks have trumpeted allegations that the DOJ and the FBI abused the Foreign Intelligence Surveillance Act (FISA), detailed in a controversial memo authored by staff for House Intelligence Committee Chairman Devin Nunes (R-Calif.). The allegations were also detailed in a separate criminal referral made by Senate Judiciary Chairman Chuck Grassley (R-Iowa) and Sen. Lindsey Graham (R-S.C.).