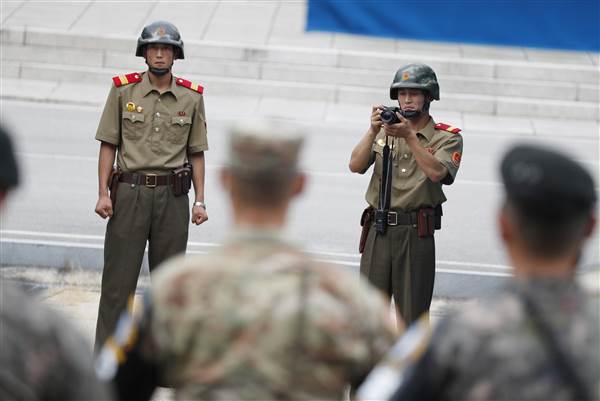 The agenda will include the Pyeongchang Winter Olympics as well as other issues of mutual interest, ministry spokesman Baek Tae-hyun told reporters.

“We received the official message from North Korea at 10:16 KST (8:16 PM ET Thursday) that they accept our proposal for holding the talks on Jan 9 at the Peace House. We also agreed to conduct the details of working level matters by exchanging documents,” said Baek. “The agenda is on matters regarding Pyeongchang Olympic games as well as issue concerning improving inter-Korean ties.”

“The signees to the documents from North Korea will be Ri Son Gwon, the chairman of the Committee for the Peaceful Reunification of the Fatherland and the Minister of Unification, Cho Myoung Gyon, from South Korean side,” he said.