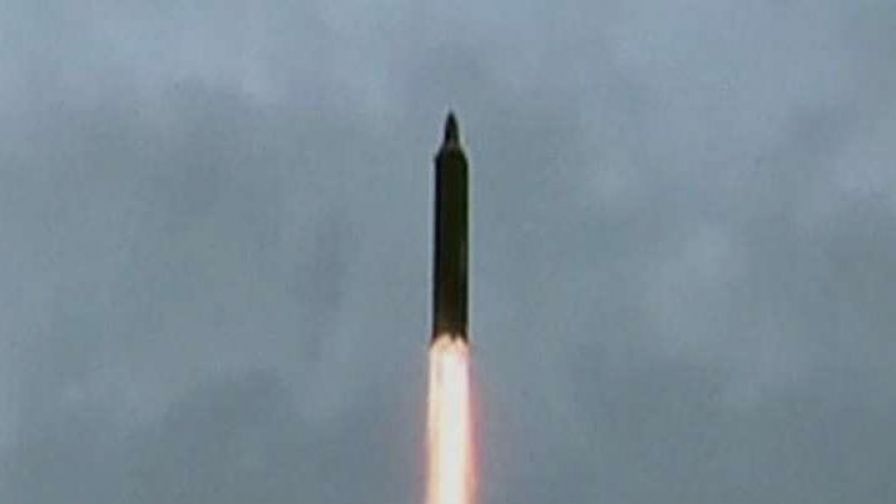 North Korea fired an intercontinental ballistic missile (ICBM) around 1:30 p.m. ET on Tuesday, the first such launch from the rogue regime in more than two months, a U.S. official confirmed to Fox News.

The missile, believed to be an ICBM by the Pentagon based on initial assessments, was launched from Sain Ni, North Korea and flew roughly 620 miles before landing in the Sea of Japan.

South Korea’s Yonhap News Agency, which first reported the launch, said the missile launch happened around 3 a.m. local time in North Korea. South Korea fired pinpoint missiles into nearby waters to make sure North Korea understands it can be “taken under fire” by the South, Defense Secretary Jim Mattis said.