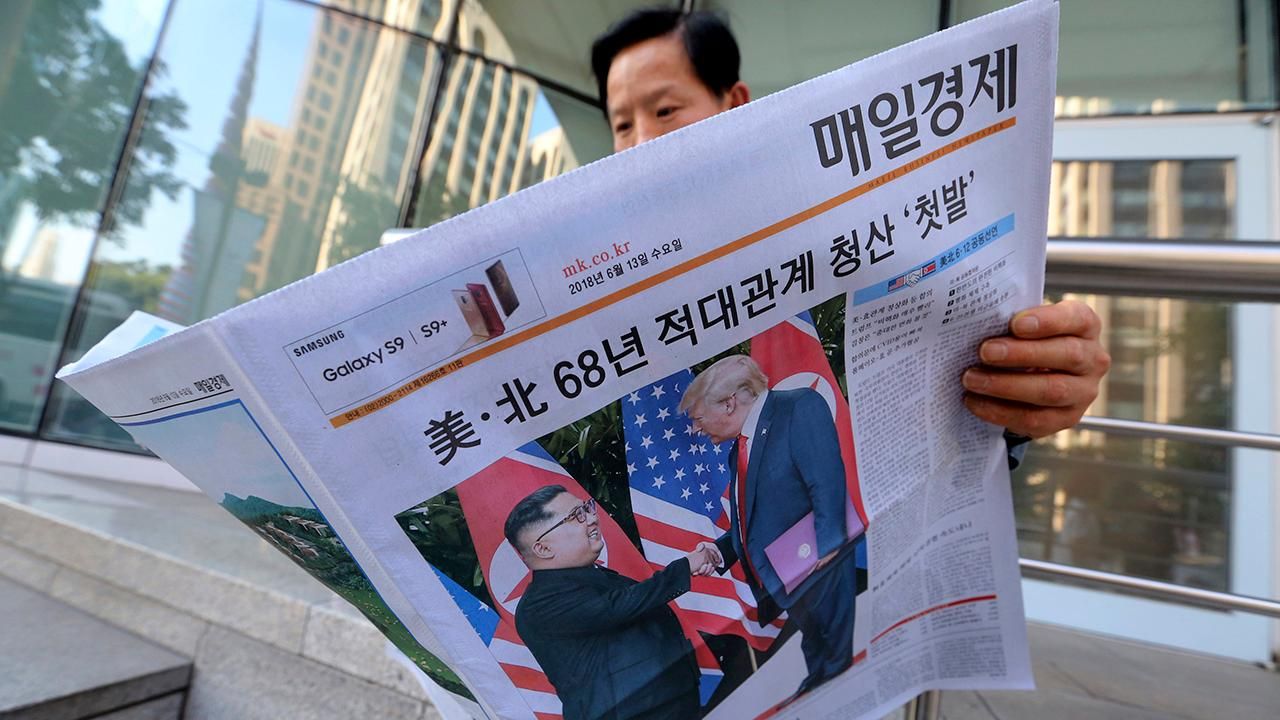 President Trump, as part of the historic summit with North Korean leader Kim Jong Un, reversed longstanding U.S. policy by calling for an end to military drills on the Korean Peninsula and saying he wants to bring U.S. troops home from the region – the president’s latest convention-defying move on the international stage in less than a week.

He also said he wants to “bring our soldiers back home” from the region, though added this is not “part of the equation right now.”