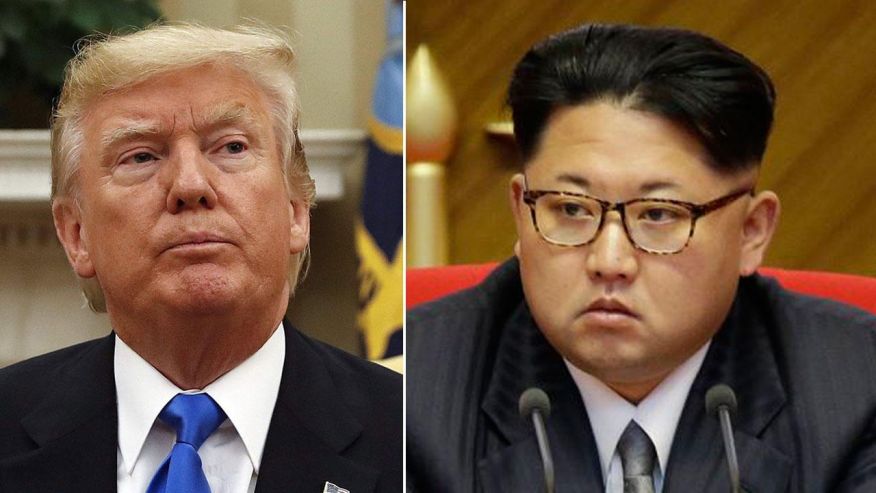 President Trump announced early Tuesday that he would allow Japan and South Korea to buy a “substantially increased” amount of sophisticated U.S. military equipment in the wake of the latest threat out of North Korea.

His message comes just one day after he held a call with South Korean President Moon Jae-in to discuss North Korea’s claimed test of a hydrogen bomb. According to the White House, the two leaders agreed to “maximize pressure” on North Korea by using “all means at their disposal.”

On the call Monday, the White House said, Trump provided his “conceptual approval” for South Korea’s purchase of “many billions of dollars’” worth of U.S. military weapons and equipment. Though details have yet to be released, the leaders hoped to signal that the countries were working together to boost a defensive response to Kim Jong Un’s threat.