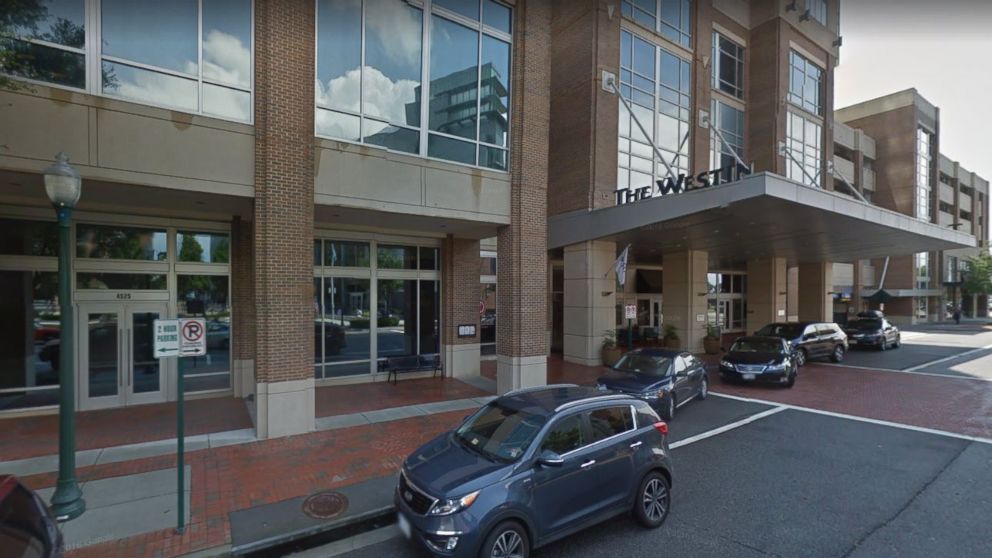 Police arrested two teens in Virginia who were planning a terrorist attack at a high school prom over the weekend, authorities said Monday.

Michael Coleman, 18, and an unnamed 17-year-old were arrested and charged with conspiring to commit a terrorist attack at the Bayside High School prom in Virginia Beach, Virginia, on June 9, police announced Monday.

The teens were taken into custody after police found a semi-automatic rifle in a room they shared at The Westin Hotel in Town Center, where prom was taking place last Saturday evening.

The suspects were not affiliated with the school, but they were placed under police watch after they purchased tickets to the prom.