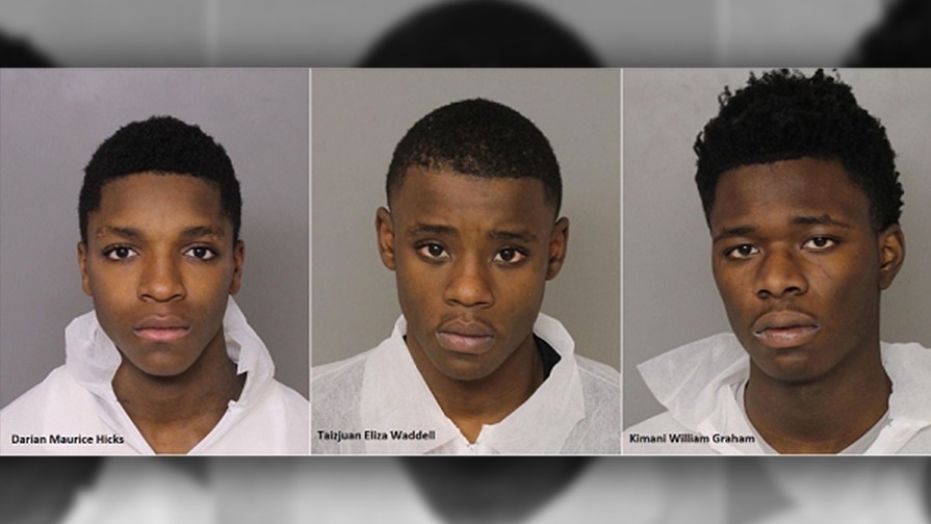 Four teens in Baltimore County have been arrested after police allege they brutally attacked an elderly man and drove over him with his own car before they stole it.

The victim, identified as 69-year-old Jim Willinghan, was “violently attacked” around 10:30 a.m. on Jan. 3, according to The Baltimore Sun.

Willinghan reportedly told police he was getting something from the trunk of his Buick LaSabre when two cars sped past him. The two vehicles then allegedly turned around and sped toward him, before the teens got out of their cars to threaten him.

Jim Willinghan, 69, has been hospitalized after police say he was attacked with six teenagers in Baltimore County last week. He was left with several injuries, including a broken pelvis.  (GoFundMe)