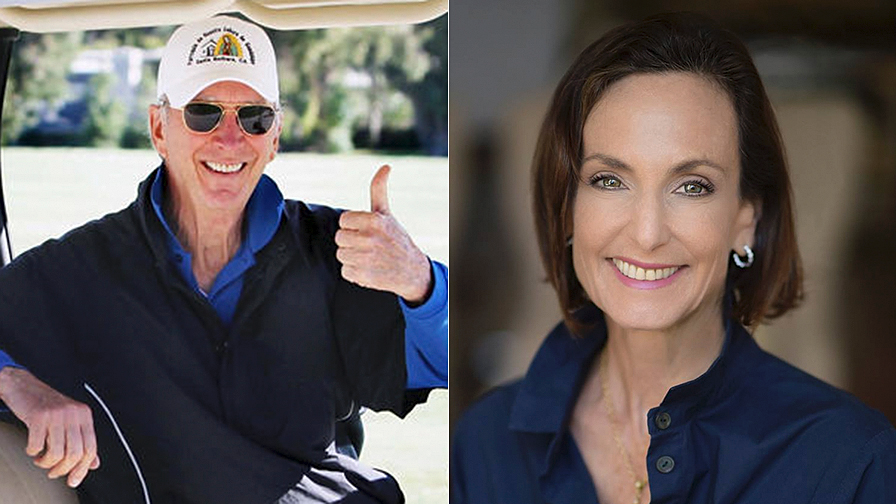 Winter rainstorms in Southern California cause deadly mudslides. Take a look at some of the latest images of the devastation.

The founder of a Catholic school and a woman known as the “first lady” of luxury real estate were among 17 people — ages 3 to 89 — who were killed when a powerful mudslide tore through a wealthy coastal enclave in Southern California.

Hundreds of searchers continued digging through knee-deep ooze Thursday looking for survivors, as the people reported missing has dropped to eight and the names of those killed began to trickle out.

Roy Rohter, 84, died early Tuesday when he was swept from his Montecito home alongside his wife, according to a statement from Saint Augustine Academy, which he founded in Ventura in 1994.

“Roy Rohter was a man of strong faith and a great friend of Catholic education,” Michael F. McLean, president of the college, said in a statement posted on the school’s website Wednesday.

Rohter’s wife, Theresa, was rescued from the torrent of mud, boulders and other debris and was in stable condition, the Academy said.