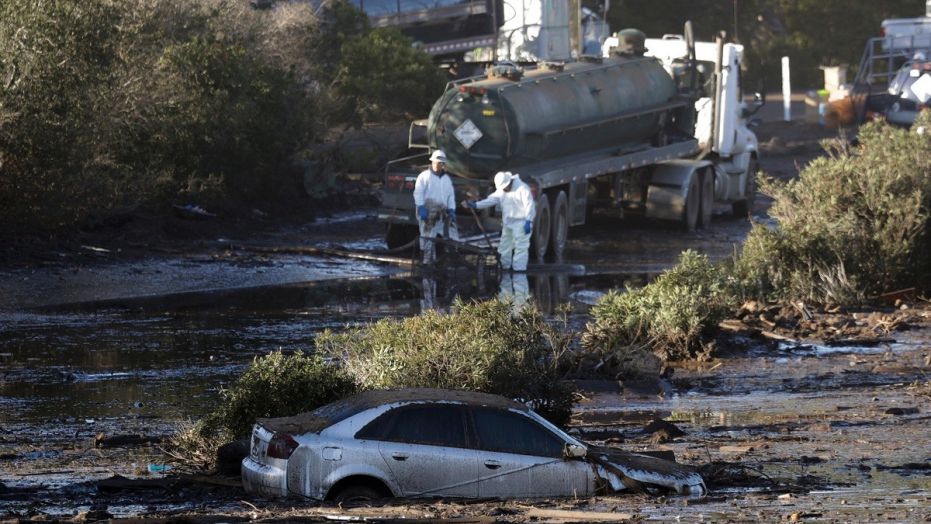 A 30-year-old Thai immigrant was identified Sunday as the 20th victim of the mudslides that have devastated a Southern California community.

The list of those still missing has shrunk to four. According to the sheriff’s office, Sutthithepa’s two-year-old daughter Lydia was among those who are unaccounted for.

According to friends, Sutthithepa initially came to the U.S. by himself, but sent his wife and two children money for years until he could bring them to America.

Recovery crews continue to slowly make progress digging away masses of mud, boulders and toppled trees in the coastal enclave. Officials said they’ve removed enough debris from creek canals to prevent another potential disaster when the next rainstorm hits.