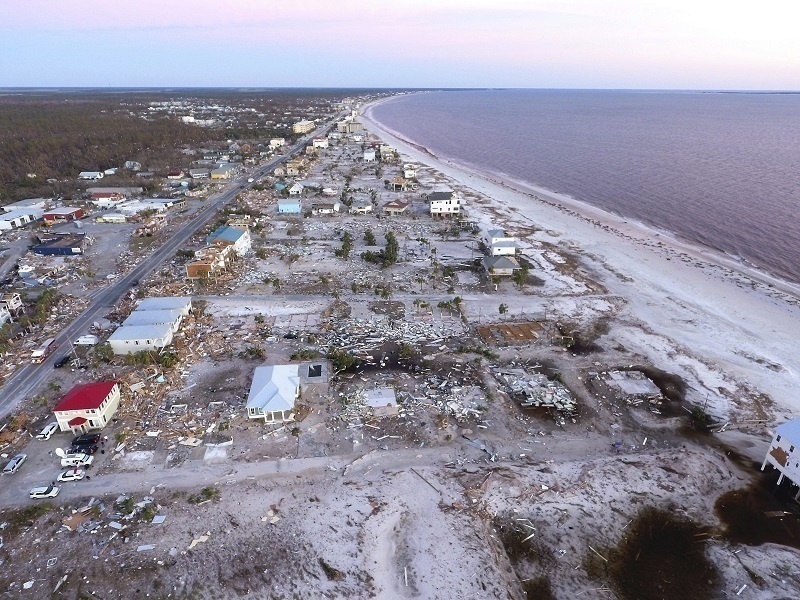 Emergency crews made it their mission Friday to search for people after the Category 4 storm barreled into the Florida Panhandle before making its way to southwest Georgia and South Carolina – while also lashing North Carolina and Virginia. At least 17 people have been killed.

Emergency officials said they received thousands of calls asking about missing people, but with cellphone service out across a wide area, they found it impossible to know who among those unaccounted for was safe but just unable to dial out to friends or family. The Miami Herald reported that thousands of people have been “informally reported missing” to the Red Cross, local authorities and the state.