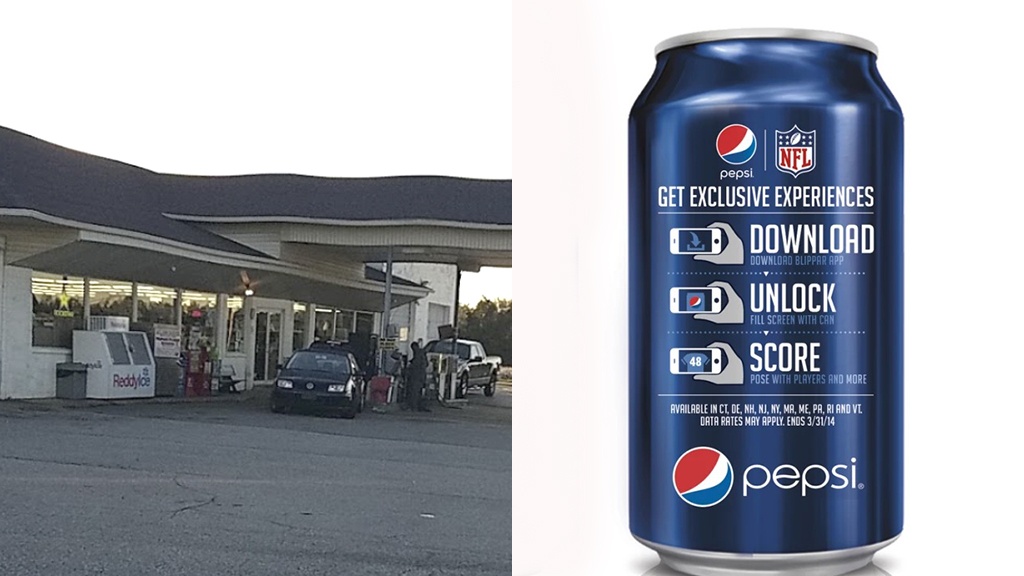 Pepsi’s slogan may have once been “The Choice of a New Generation,” but one grocery store owner has chosen to no longer sell its products because they feature the NFL logo.

A Facebook post from S&Z Grocery in Athens, Alabama, stated the store would not sell the products until the logo is removed.

“This may cause me to lose some business, but here goes. S&Z supermarket currently will not be selling 20 ounce Pepsi or Diet Pepsi. These two items are currently produced with the NFL logo on them. I refuse to sell the product until the logo is removed. I will not bow down in order to make a dollar as long as the athletes are allowed to bow down and disrespect the flag and country I love,” the Facebook post stated.

Phillip Stewart, the owner of the store, told WAFF he pulled the bottles off the shelf himself, saying it felt wrong to sell the products with the logo.

“I don’t want to support them in any way, because I feel like it’s just wrong. I can’t in good conscious sell the product because it does have the logo on it,” said Stewart.