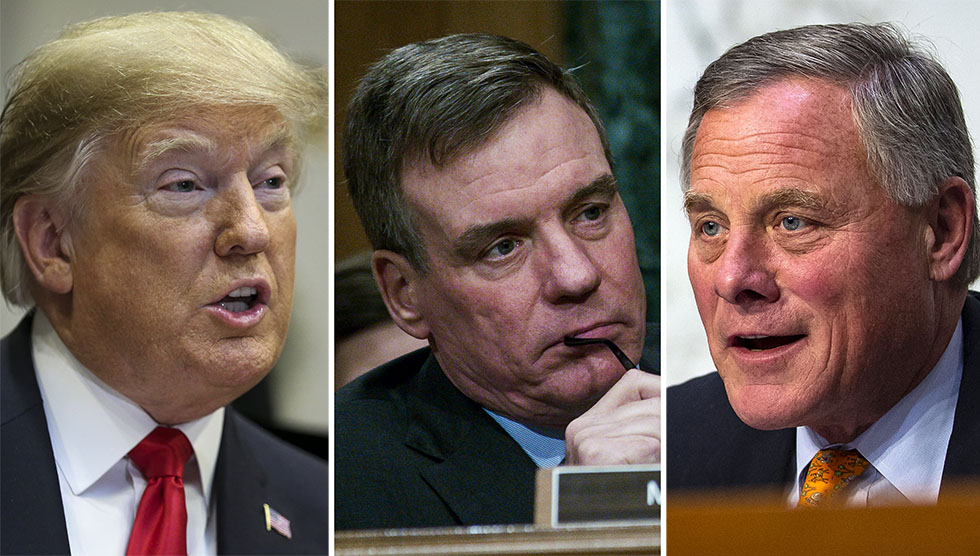 The Senate Intelligence Committee is approaching a major decision point in its investigation into Russia’s election interference where lawmakers will weigh in on whether members of President Trump’s campaign colluded with Moscow.

The question risks dividing a panel that has kept a bipartisan facade for nearly two years since the committee began its investigation. The final conclusion is sure to be a major flashpoint in a probe that has largely prodded along behind the scenes, as lawmakers and committee staff interview witnesses and prepare reports on their findings.

The notion of potential collusion has produced fractures in Washington that have only deepened as special counsel Robert Mueller has pressed forward with his Russia investigation, which runs parallel to the congressional probes.