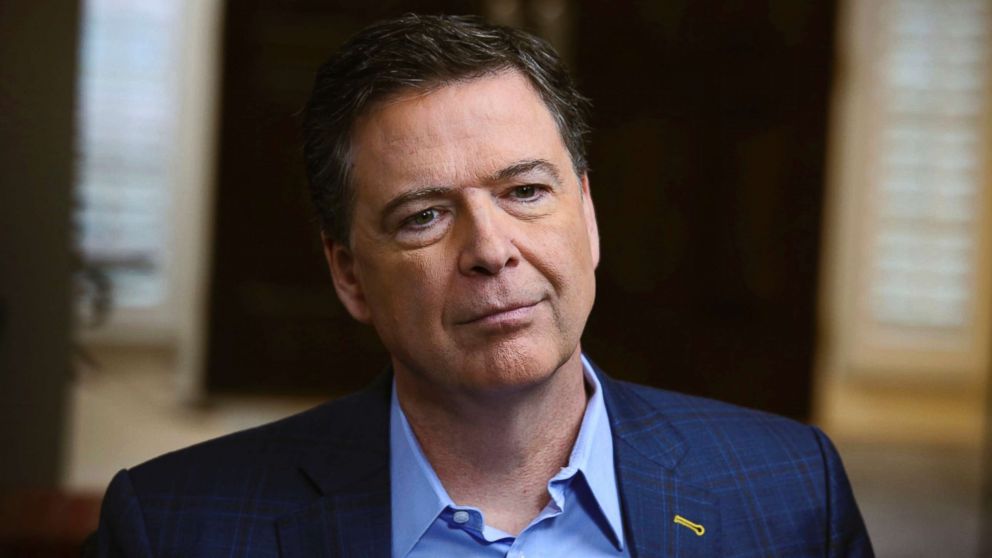 “Committee staff have spent 14 months reviewing the sources, tradecraft, and analytic work, and we see no reason to dispute the conclusions,” Chairman Richard Burr said in a statement.

Republicans on the House Intelligence Committee released a report last month that found “no evidence” of collusion between the Trump campaign and Russia, and also accused the intelligence community of not using “proper analytic tradecraft” in its judgment of Russia President Vladimir Putin’s “strategic objectives for disrupting the U.S. election.”

The Senate Intelligence Committee invited four former intelligence community leaders to testify in a closed-door classified hearing about the analysis compiled during the Obama administration, as part of its ongoing Russia investigation.