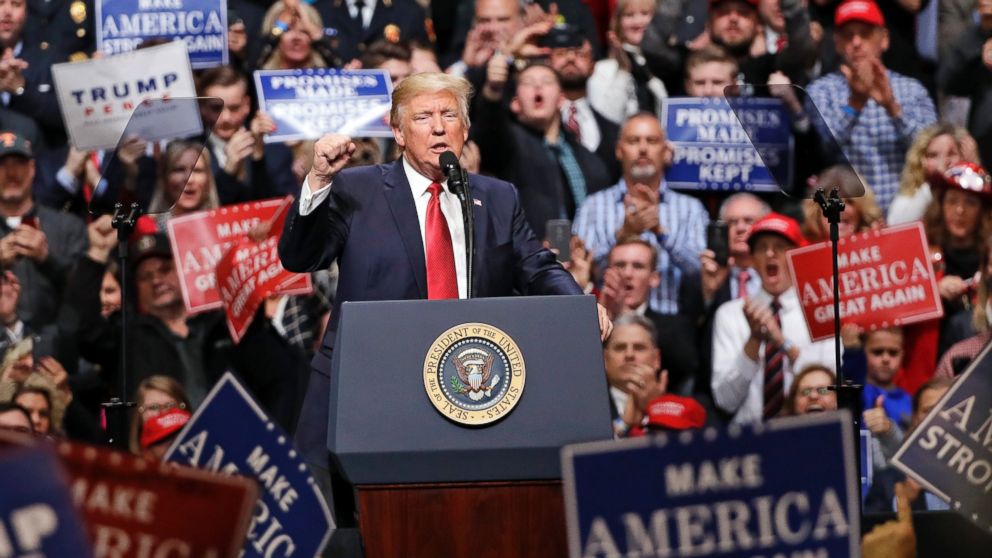 Senate Intelligence Committee leaders released a joint statement Thursday saying that they have no reason to believe that President Donald Trump’s wiretapping claims against then-President Barack Obama are true.

“Based on the information available to us, we see no indications that Trump Tower was the subject of surveillance by any element of the United States government either before or after Election Day 2016,” Senate Select Committee on Intelligence Chairman Richard Burr, R-N.C., and Vice Chairman Mark Warner, D-Va., said in the statement.

They visited CIA headquarters last week and also met with FBI Director James Comey. Both senators have been privy to relevant classified documents.

This statement comes on the heels of what House Intelligence Committee Chairman Devin Nunes and Rep. Adam Schiff, the top Democrat on the committee, concluded Wednesday.

In a press conference on Capitol Hill yesterday, Nunes, R-Calif., said, “We don’t have any evidence that that took place. … I don’t think there was an actual tap of Trump Tower.”

Schiff, D-Calif., said that there is “no basis” for Trump’s accusations, adding that it “deeply concerns me that the president would make such an accusation without basis.”