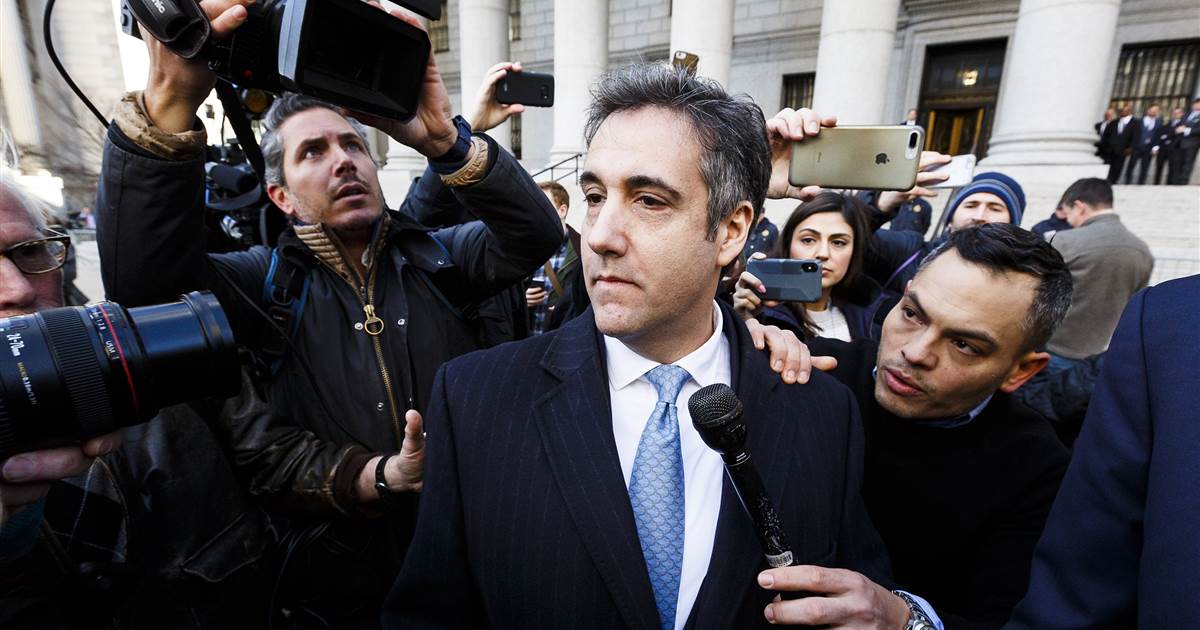 The move comes a day after Cohen delayed his public testimony before the House Oversight Committee over alleged “ongoing threats against his family from President Trump” and members of his legal team, Davis said in a statement Wednesday.

Cohen will testify on Feb. 12, a source with direct knowledge of the matter told NBC News.

The Senate Intelligence Committee’s vice chairman, Virginia Democrat Mark Warner, told reporters on Thursday, “Mr. Cohen was someone who lied to the committee; that got him into the legal jeopardy he started with. He has an enormous number of unanswered questions about Trump Tower and a variety of other items that we need answers to.”