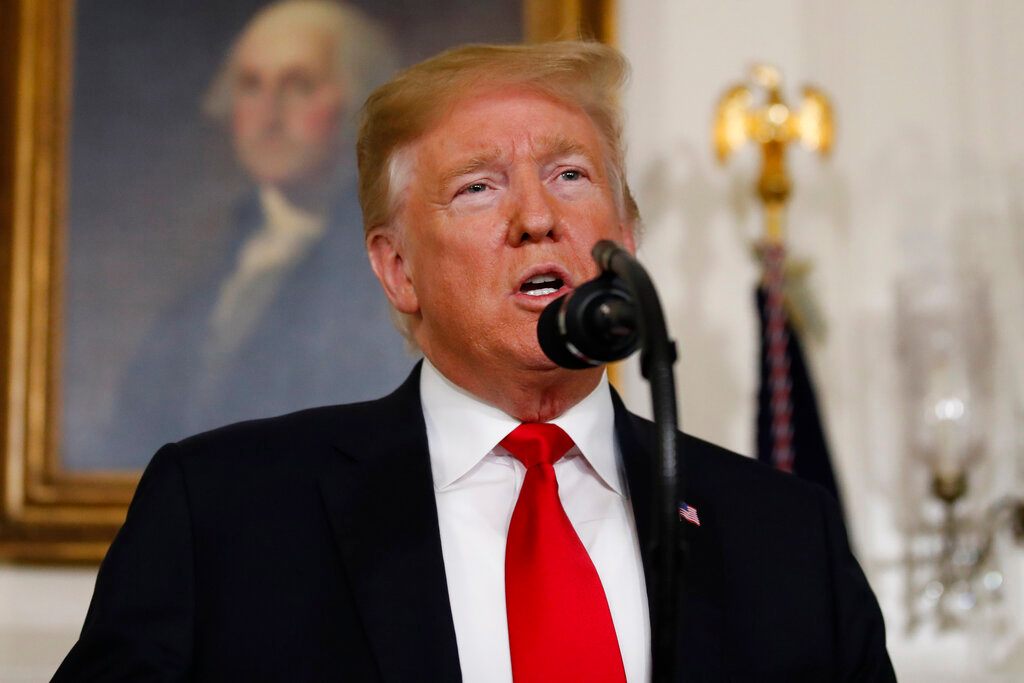 President Donald Trump took office January 20, 2017.  The Fox News Poll checked in with voters about how things are going for the administration after two years.  Here are six takeaways.

Forty-one percent of voters rate the economy positively (excellent or good), which is better than the 33 percent who felt that way when President Trump took office.  However, 41 percent is down from 47 percent excellent/good last month — and the lowest mark since August 2017.

There’s also a decline in economic optimism: 37 percent believe the economy will be stronger a year from now, down significantly from 55 percent who said the same in 2017.  Some of the biggest drops in optimism come from independents (-32 points), very conservative voters (-28) Trump voters (-27), and Republicans (-25).